What AlphaGo means for Dermatology 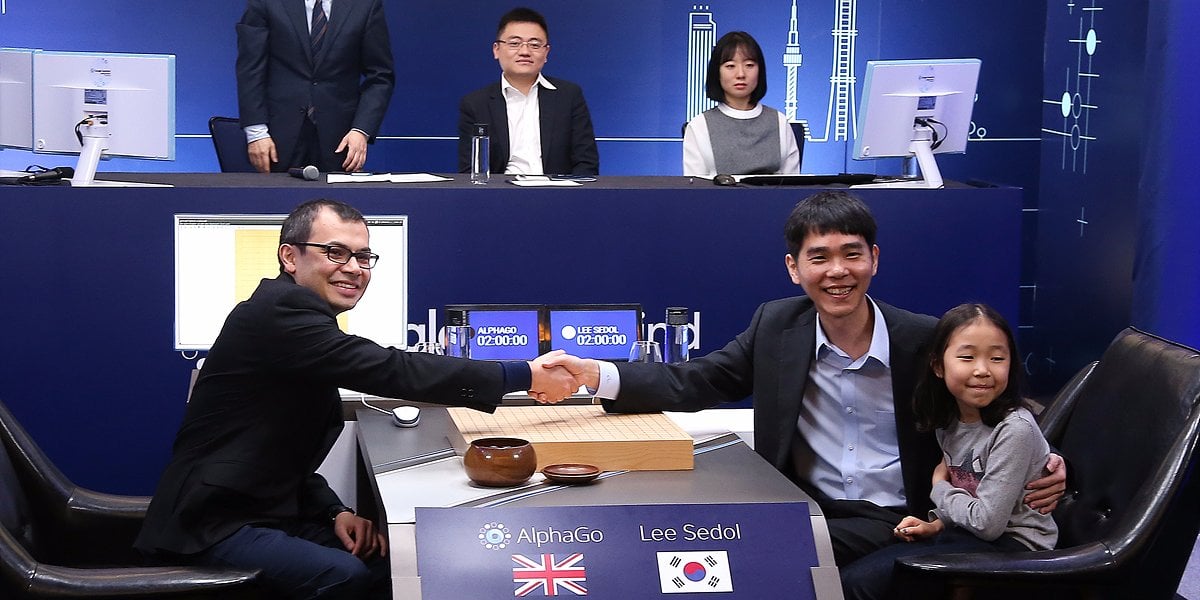 What AlphaGo means for Dermatology in the future

Go is an ancient board game that was first played in China over 2000 years ago. While the rules of Go are relatively simple, strategy is extremely complex and games between experts can last days. Famously, there are more positions in a game of Go than there are atoms in the universe.

Artificial Intelligence
Due to this complexity, traditional methods of artificial intelligence (AI) have been unsuccessful at defeating human opponents. This is in contrast to chess, where a computer can relatively simply determine the “best” move by analyzing all possible downstream outcomes from any action.

The complexity of Go makes this impossible. AlphaGo is a program developed by Google that uses machine learning and neural networks rather than the “brute force” outcome-mapping of its predecessors. AlphaGo was trained by actually playing the game and receiving positive reinforcement for success and negative reinforcement for failures. After refining its technique through the analysis of millions of moves, AlphaGo was recently victorious in four of five games against the world champion Lee Sedol.

Machine learning and sensitivity
As AlphaGo has taught us, artificial intelligence can be incredibly sophisticated. The same machine learning that can rival world champion Go players should also be able to rival the diagnostic abilities of expert dermatologists. Machine learning could make the largest immediate impact in fields of medicine that rely on visual diagnosis. Dermatology (especially dermatoscopic images) is one such field, but radiology and pathology are just as likely to benefit. Such computer assistance can serve as a double-check or triage for physicians or perhaps increase the sensitivity of their diagnostic ability. Already, computers are interpreting EKG results. These interpretations are far from perfect but can aid a cardiologist by highlighting important findings. Machines could just as easily process the images of thousands of skin cancers, thousands of normal moles, and be taught to distinguish the two.

Empathy
Computers, of course, will not replace your doctor. Despite what television “doctor shows” would have you believe, arriving at a diagnosis is only a small (albeit important) part of a doctor’s job. Coordinating care, discussing treatments with patients, performing procedures, and empathy are all critically important. In the future, artificial intelligence will play a greater and greater role in your health care. Doctors and patients should celebrate this change is it allows opportunity to improve the quality of medicine.

Is Shampoo Damaging Your Skin?

Skin Care For When You’re In The Air