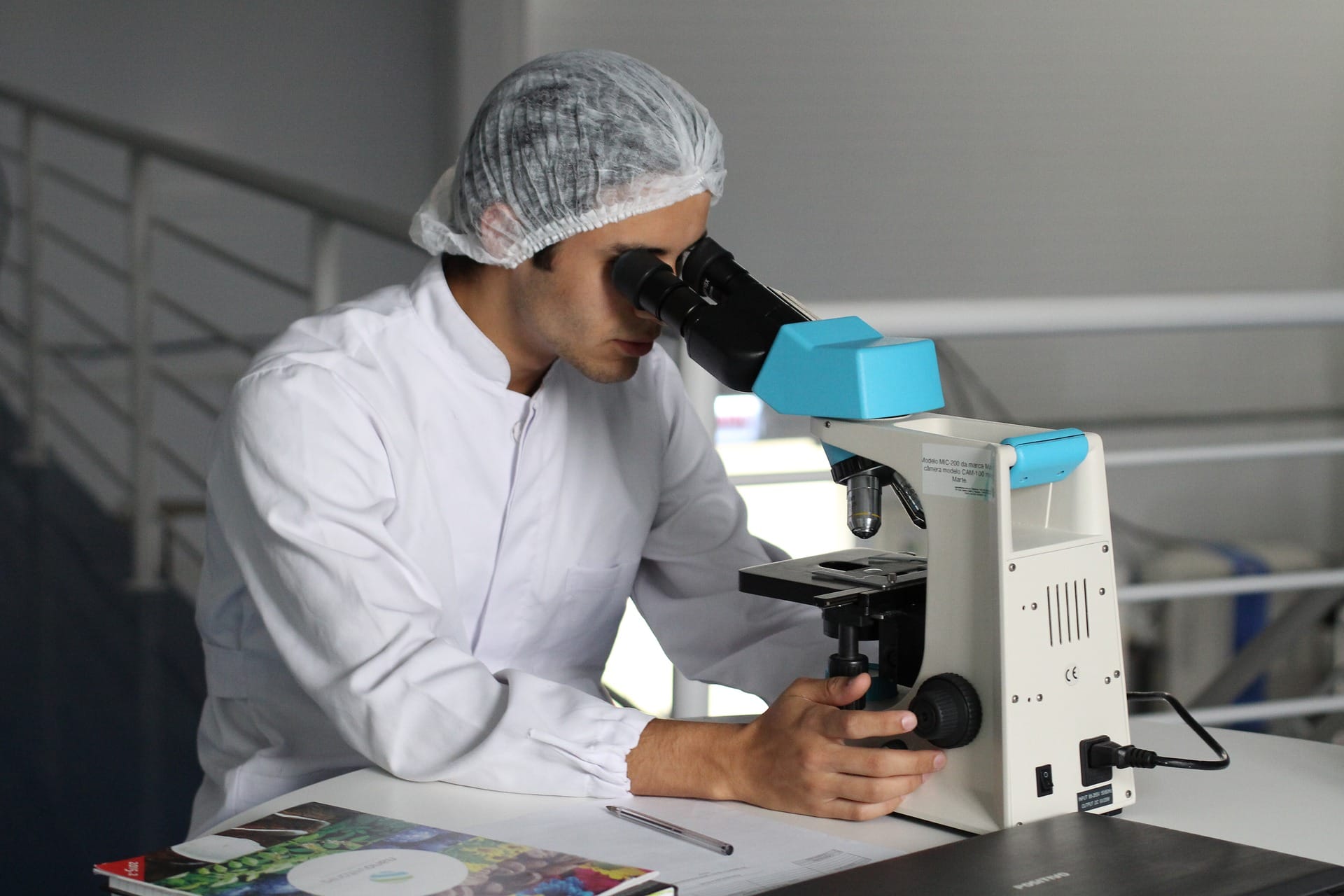 The U.S. Food and Drug Administration granted accelerated approval to Bavencio, based on data from a single-arm trial of 88 patients. Bavencio is now the first FDA-approved treatment for metastatic Merkel Cell Carcinoma (MCC)–a rare but highly aggressive form of skin cancer.

According to the FDA released statement, approximately 1,600 people in the United States are diagnosed with MCC every year. Approximately half of all patients will experience recurrence, and more than 30 percent will eventually develop metastatic disease. In patients with metastatic MCC, the cancer has spread beyond the skin into other parts of the body.

“While skin cancer is one of the most common cancers, patients with a rare form called Merkel cell cancer have not had an approved treatment option until now,” said Richard Pazdur, M.D., acting director of the Office of Hematology and Oncology Products in the FDA’s Center for Drug Evaluation and Research and director of the FDA’s Oncology Center of Excellence.

“AEIOU” and how it can save your life

Early detection is key to surviving MCC. To assess your risk of MCC, use the acronym “AEIOU”!

Ask a dermatologist today if you suspect that you might have MCC!