5 Tips To Get Rid Of Blackheads 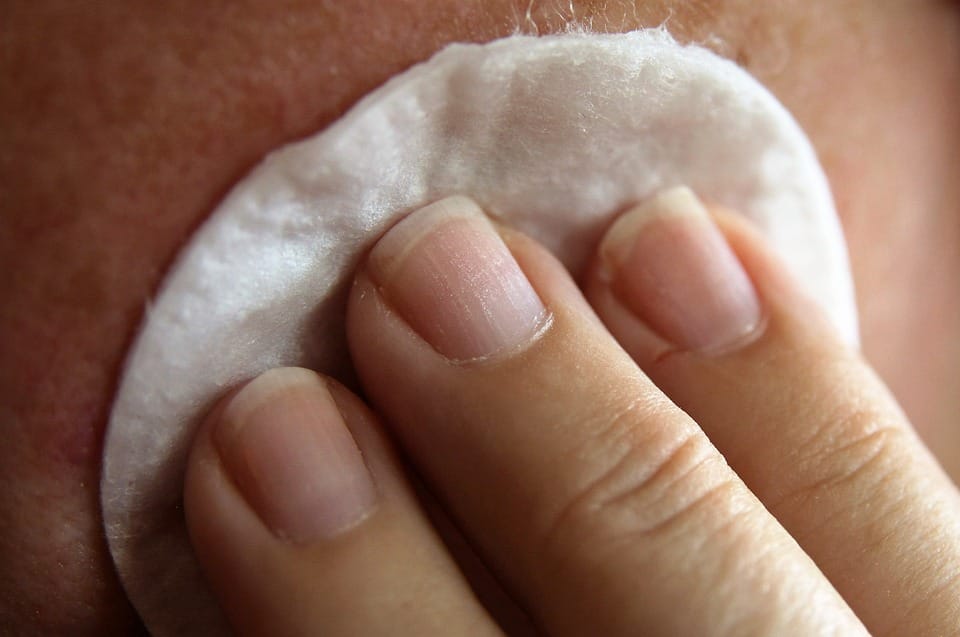 Those pesky black spots that dot your t-zone are called blackheads. They consist of dirt, oil, and other pollutants that clogs up the pores and turn black after oxidizing from air exposure. So how do we get rid of them? We’re here to help you eliminate blackheads and achieve flawless skin!

Most people attempt to eliminate blackheads by regularly using nose strips. Nose strips rarely help in cleansing the skin, as they are irritating and abrasive to the sensitive skin around your nose. Nose strips enlarge pores and make them susceptible to further contamination. In addition,  they do not attack the fundamental issue of buildup of sebum underneath the skin’s surface. The continuous excessive buildup is what causes the blackheads to rise to the surface despite numerous attempts to remove them.

To understand more, talk to one of our board-certified dermatologists!

2. Incorporate BHA’s into your routine

Beta Hydroxy Acids are an oil-soluble chemical exfoliant that is great for getting rid of blackheads. By using BHAs regularly, sebum production is regulated and there is no buildup of contamination deep in your pores. Therefore, no more blackheads!

3. Are Your Pesky Blackheads Sebaceous Filaments?

4. Don’t Pick at Your Blackheads

It can be tempting to squeeze the gunk out of your pores, but the unsanitary, abrasive squeezing can make the skin more aggravated. This can result can be an even bigger issue than what existed previously.

Using harsh exfoliants or cleaning brushes will not get rid of blackheads. Often times they dry out the skin, creating more dead skill cells that can further clog up pores.

The key to eliminating blackheads is to be gentle with them and to stick to a routine that regulates sebum production. If you want more insight into your blackheads, contact one of our board-certified dermatologists today!

Stopping That Keloid Scar From Growing

Viruses That Cause A Rash