What Are the STD Rates by Country?

Sexually transmitted diseases (STD) are among the most common infectious conditions affecting humans all over the world. (1) Data shows that STDs infect more than one million individuals daily. (2). 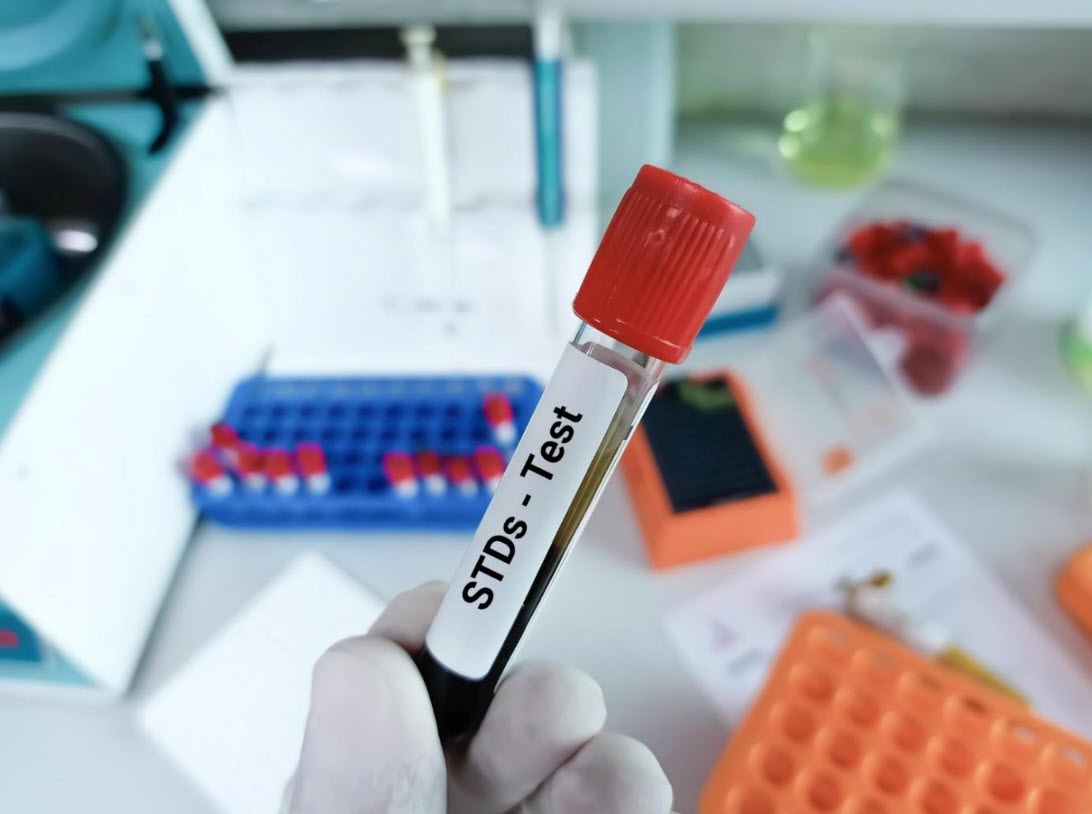 A 2020 report by the WHO showed that there are at least 374 million new cases of common STDs worldwide. For example, while the number of chlamydia infections was 127 million, that of gonorrhea was 87 million. On the other hand, the report revealed 6 million infections of syphilis and 156 million of trichomoniasis. (3) (4) Though these STDs are curable and have a lower risk for fatalities, there has been an increasing burden on healthcare infrastructure worldwide.

What Are Sexually Transmitted Diseases?

Moreover, Sexually Transmitted Diseases are often referred to as STIs, which are sexually transmitted infections. While these infections may exhibit clear symptoms in some cases, in others, the person may not know they have the infection until they get tested! This is why health authorities of all countries promote preventative methods, like wearing protection during sexual intercourse. (5) (6) (7)

Common STDs Affecting Individuals All Over the World

While HIV remains asymptomatic in most individuals, an acute viral infection may present with symptoms like fatigue, fever, weight loss, myalgia, arthralgia, and skin rashes. (8)

Learn more about HIV and the top 5 skin diseases among people living with this infection.

Individuals with gonorrhea may have signs and symptoms like pain in the lower pelvis, unusual vaginal bleeding, dysuria, and increased urinary frequency. (9)

The signs and symptoms of Chlamydia may be different for males and females. In females, most Chlamydia infections remain without symptoms; yet, some patients may also experience vaginal bleeding, vaginal discharge, and pelvic pain. (10). On the other hand, the males affected by chlamydia present with symptoms like pain in the testes, pain on defecation, and a burning sensation during urination.

Syphilis is another common infection transmitted by sexual contact infection that may present with a variety of symptoms depending on the phase of infection. The four phases of Syphilis, known as primary, secondary, latent, and tertiary, characterize the symptoms. (11).

The primary phase of syphilis includes a painless lesion on the area from where the individual first acquired the infection. The second phase includes the formation of a skin rash, which may be commonly seen on the palmar areas of the hands and feet. Finally, the tertiary phase of syphilis is the more serious phase. It may include symptoms like alteration of mental status, muscular weakness all over the body, and other stroke-like symptoms.

The primary infection of the Herpes virus can present with systemic symptoms like fever, burning sensation on urination, headaches, malaise, and even pruritus. Reactivation of the herpes virus can also lead to skin tingling, rashes, and itching. (12)

Countries with the Highest STD Rates

According to new reports, countries with the highest STD rates like HIV include Eswatini, Lesotho, Botswana, South Africa, Zimbabwe, Namibia, Mozambique, Malawi, and Equatorial Guinea. The STD rates of infection in these countries are as the following:

Even though the rates of STD infections vary from country to country, there has been a general increasing trend of infections all over the world. According to the WHO, more than a million Sexually transmitted diseases form daily.

Differences in STD Rates Between Developed And Under Developed Countries

Conversely, the high testing STD rate, greater awareness of preventative measures, and immediate access to healthcare lower the risk of STDs rates in these countries. For example, the infection rates of HIV are over 27% in Estawini, while it is only 10% in Norway.

There is a prominent difference in infection rates between underdeveloped and developed countries. Moreover, we can also observe variations in rates of STDs between the different developed countries. Among these countries, the highest rate of sexually transmitted diseases is in the United States. Reports show that gonorrhea infects more than 188 per 100000 individuals in the United States, and these numbers continue to grow. It also has amongst the highest rates of chlamydia transmission, which is more than 552 per 100,000 individuals.

Moreover, some of the reasons for the increasing transmission rates of STDs in the United States include a lack of use of protection during sexual intercourse. This is more commonly seen in the younger age groups and homosexual men. The crashing economy and prolonged lockdowns have also led to a number of budget cuts all over the United States, which has led to the closure of screening centers and clinics.

Similarly, other developed countries like Australia and Singapore have also presented an increase in STD rates over the past few years. The rising cases in Australia are directly linked to an increase in testing, a boom in the tourist industry, and a lack of condom use during sexual intercourse. Likewise, Singapore also has a high number of STDs and has a syphilis transmission rate of more than 40 per 100000 individuals. The suggested cause for the high STD rate in Singapore is a lack of awareness programs about STDs and their prevention by the health authorities and the government.

A sexually transmitted disease can have an evident impact on an individual’s reproductive and sexual health. The most common STDs worldwide include Chlamydia, Gonorrhea, Syphilis, and Trichomoniasis. The top 10 countries with the highest STD rates of infections like HIV include Eswatini, Lesotho, Botswana, South Africa, Zimbabwe, Namibia, Mozambique, Zambia, Malawi, and Equatorial Guinea.

Use deep learning AI technology to assess a potential STD. One click to peace of mind on your STD fear with DICDOC.

Razor Bumps and Ingrown Hairs on the Face

Milk Does a Body Good ― But What About Your Skin?

Skin Cancer Quiz: Can you Spot the bad Mole?