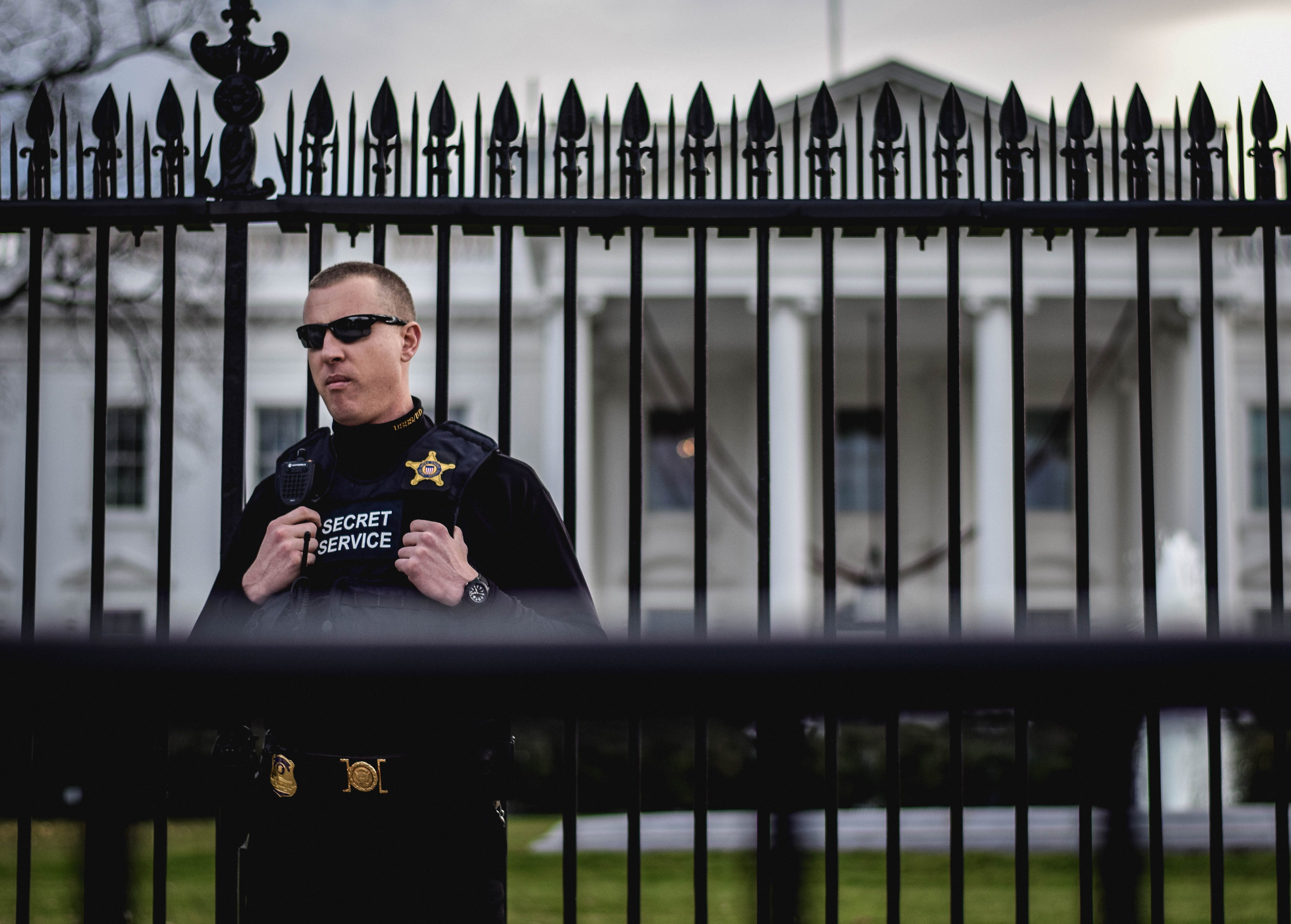 Earlier this month, Trump’s budget blueprint for 2018 aims to cut the National Institutes of Health (NIH) by 20%, which adds up to around $6 billion. Today, the Trump administration is now looking to make a $1.2 billion cut to the NIH this year to supplement defense spending and the border wall with Mexico.

The NIH’s role is crucial to biomedical research in the United States. Among the many programs funded by the NIH is the National Cancer Institute (NCI). For skin cancer research alone, the NCI has achieved many milestones since its establishment under the National Cancer Institute Act of 1937. And the budget cut will make a huge impact on funding for both existing and new proposals that would save people’s lives.

Here’s a brief overview of NCI’s contribution to melanoma research:

1991    The first human gene therapy to treat cancer was started. Patients with melanoma were treated with tumor-infiltrating lymphocytes to which a gene for tumor necrosis factor has been added.

2002    NCI researchers demonstrated that immune cells, activated in the laboratory against patients’ tumors and then administered to those patients, could attack cancer cells in the body. The experimental technique, known as adoptive transfer, has shown promising results in patients with metastatic melanoma who have not responded to standard treatment.

2006    Researchers at NCI have identified a link between inherited and acquired genetic factors that dramatically increase the chance of developing a very common type of melanoma.

2006    NCI researchers developed a new model for estimating the 5-year risk of melanoma. The model can be used by health professionals to identify individuals at increased risk of melanoma through routine office visits and help them plan for potential interventions.

Melanoma is the deadliest form of skin cancer, as it has the potential to spread to other parts of the body.  According to the Skin Cancer Foundation, one in five Americans will develop skin cancer in the course of a lifetime. In addition, each year there are more new cases of skin cancer than the combined incidence of cancers of the breast, prostate, lung and colon.

Ask a board-certified dermatologist about your skin today!

Winter Rash or Something More?

Metastatic Melanoma: Is a Cure in Sight?