Situated between Lake Victoria and the Kenyan Border in the Mara Region of Northwest Tanzania, the rural village of Shirati is home to the Shirati Hospital. Mennonite missionaries founded Shirati Hospital in 1934, making it among the oldest mission hospitals in the country.

Shirati Hospital has 200 beds and five doctors for the six wards including: Maternity, Pediatric, Female, Male, Leprosy, and Out-patient, in addition to an HIV/AIDS clinic, two operation theatres and an on-site, two-year nursing school.

Approximately 11% of the patients at Shirati have HIV/AIDS. These patients commonly present with skin comorbidities, such as lesions, cancer, or malaria. While Dr. Bwire Chirangi, Chief Medical Officer at Shirati, and his team treat many illnesses, primary care physicians are deficient, compared to dermatologists, at identifying common dermatoses. For this reason, primary care physicians frequently refer patients to dermatologists for evaluation or a second opinion. However, in Shirati as in many rural villages around the world, there are no dermatologists.

The Road to Dar 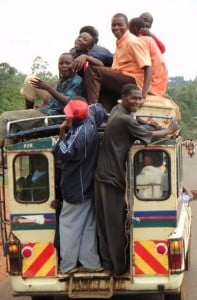 To treat these skin issues in the past, patients were sent to the closest large hospital, Mwanza, which is a journey of about 5 hours by bus. The roads from Shirati to Mwanza are bumpy at best, and can be treacherous during the rainy season. Only those patients who are healthy enough to withstand the journey to Dar see dermatologists. The rest wait it out in Shirati, with rudimentary treatment and possibly without an accurate diagnosis.

Over the last six months, Chirangi has been working with international mHealth start-up iDoc 24, using teledermatology consults to aid in patient intake rather than sending patients to Dar. Chirangi uses iDoc 24’s mobile app, First Derm, and a dermascope, to take photographs of skin issues. The photographs are sent through the app to board-certified dermatologists who review the case and offer second opinions to help triage the patient. For Chirangi, triaging with First Derm means that his patients can stay at the village hospital under his care. For Chirangi’s patients, using First Derm means they get the care they need, when and where they need it, without the added expense and worry of risky travel.

First Derm can help physicians around the globe – and especially in remote rural areas – to triage their patients. There are areas in the United States where patients have to travel hours for specialized dermatologic care. In one survey, 89.3% of primary care pediatricians reported that there were too few pediatric dermatologists to meet kids needs. A general pediatrician using teledermatology could facilitate this care in the patient’s own communities, without long wait times and travel to cities that could be hours away.

You don’t have to be a physician with a dermascope to use First Derm. In fact, you may not even have to leave your house. Anyone with an iPhone can download First Derm for free from the App Store, and instantly have access to a library on skin issues, as well as the option to send a case directly to a dermatologist for a fee. Users simply take two pictures – one overview and one close-up – and send them in for review. It’s quick, economical, and gets you personalized health information when you need it, wherever you are, anonymously. 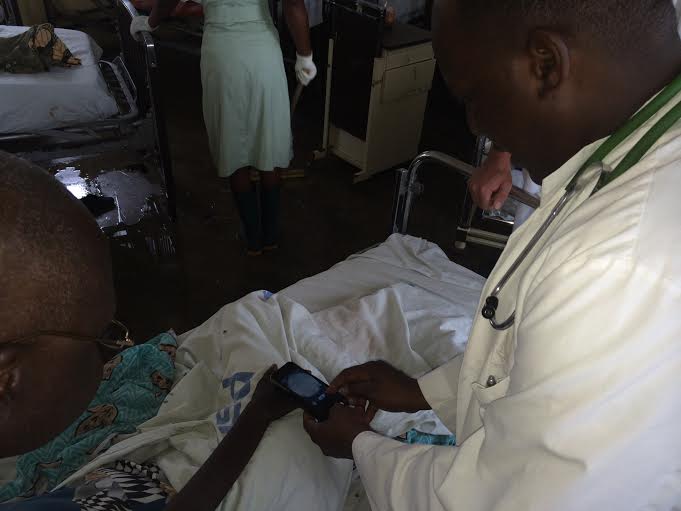 Is CBD The Answer To Your Skin Problems?

10 Most Common Black Skin Conditions and their treatment