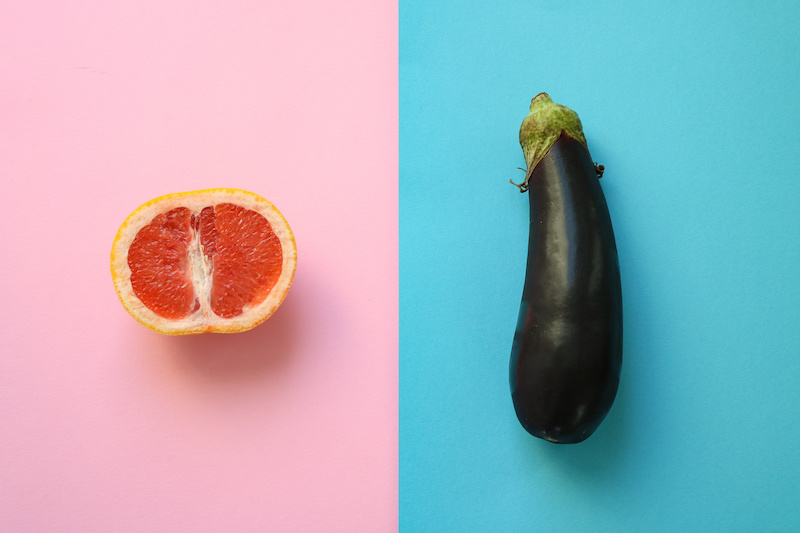 Can Having More Partners Increase Risk of Cancer?

In our endeavour to provide you with as much valuable information as we can, we’re looking into some surprising but clear connections between sexual partners and the risk of cancer. You may or may not remember the increased awareness for this subject. Rightly or wrongly, by a revelation made by Michael Douglas.

In and around 2013, Michael Douglas famously mentioned in passing that he might have got cancer due to oral sex. He later regretted those comments but there is some truth to what was said at the time. Firstly, the virus that may have lead Douglas to make these comments is known as HPV. For decades scientists have known about the link between HPV and cervical cancer. It has also been known for many years that an oral infection of HPV can also cause head and neck cancers.

The reason Michael Douglas’s statement was disputed is because most people who get oral HPV don’t get oral cancer. In fact HPV is the most common STD in the United States. Additionally, although, there are more than 40 types of HPV, only a few cause cancer. For this reason we would advise that there is little to worry about here.

Now, that said, a recent study has shown a link between the number of sexual partners and the risk of cancer. A study by BMJ set out to investigate the potential cancer risks associated with several partners. The study involved cross-sectional data from 2537 men and 3185 women aged 50 years and below. Participants were asked to disclose the number of sexual partners they’ve had in their lifetime. As well as any other habits such as smoking and alcohol consumption that can also be linked to cancer.

Interestingly, it was found that those with a higher number of sexual partners were more likely to smoke, drink alcohol and also exercise. This was factored into the study using what they call ‘logistic regression’. Factors such as ethnicity and depressive symptoms were also considered.

What were the results?

The middle ground in this study was users who had 2-4 partners and 5-9 partners but this showed very little statistical difference.

Although this did not affect the men in the study, women who had 5+ sexual partners had an odds ratio of 1.65 for a longstanding illness.

From this study we can conclude that a higher number of sexual partners is associated with increased odds of cancer. The researchers, however, have accepted that further studies are required to establish causality. This means that although there is a connection, uncertainty remains. Effectively, it is yet to be confirmed that the number of sexual partners has directly impacted the increased number of cancer diagnoses at this stage.

One interesting point is that it is widely known that certain STDs can cause an increased risk of cancer. HPV as discussed earlier, as well as STDs such as Gonorrhoea show increased risk of developing cancer. This could mean that the connection is sexual risk, not simply having more partners. Since your sexual health is very important, we advise that you remember to get yourself checked for STDs as they can often go undiagnosed. If you notice something unusual you can also use our AI technology to determine whether you should speak to a doctor.

Why Do We Itch?

Beard Dandruff: Why and How to Treat