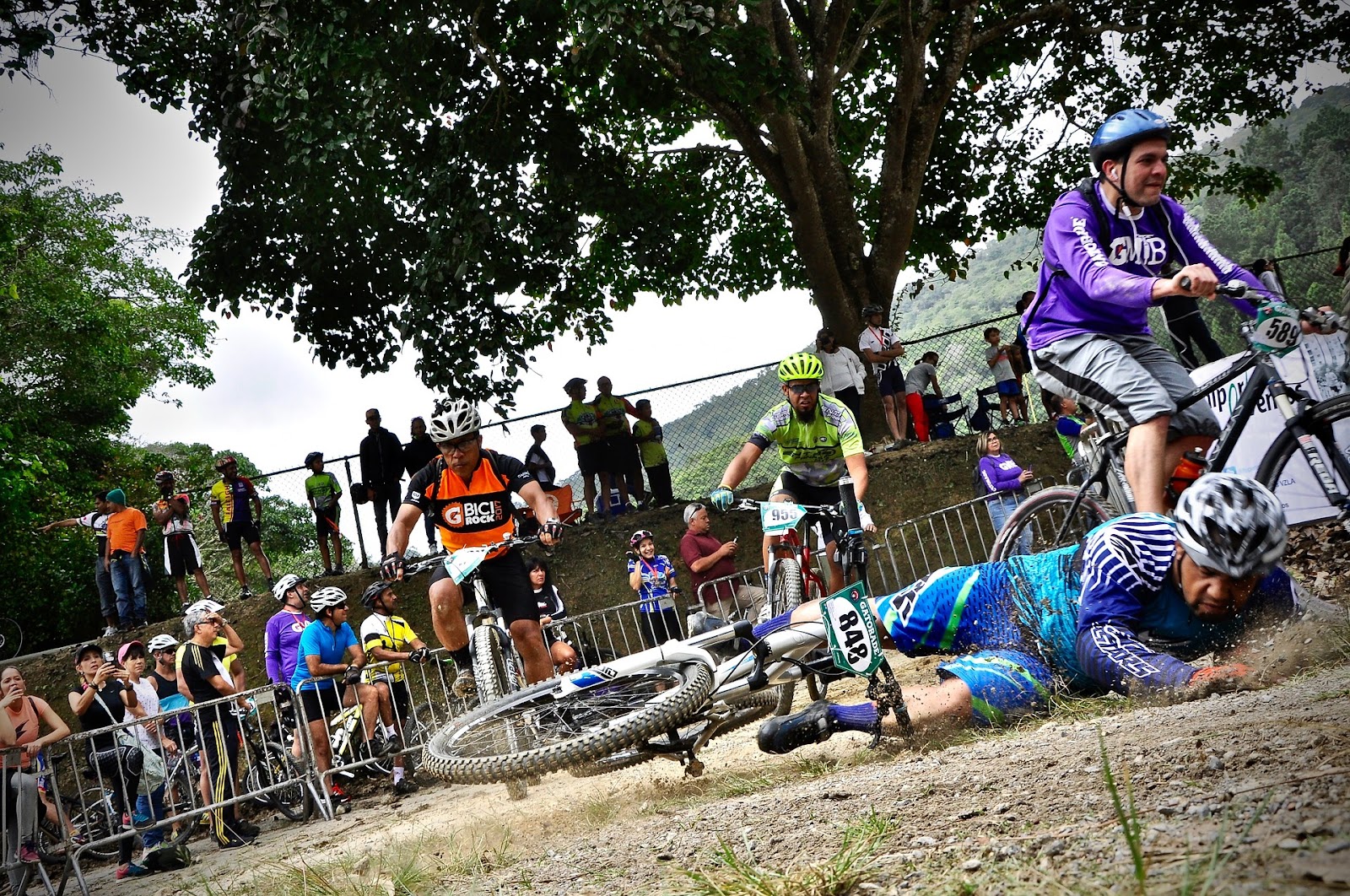 Every scar has a story to tell. We may not like how they look, but our scars will always be there to remind us of a life-saving surgery, a school yard scrape, or that painful burn from a red- hot stove.

Scars also remind us that despite being wounded, the body somehow manages to successfully heal itself. There may be treatments and procedures that can reduce the appearance of a scar. But for now, scars are forever.

What Exactly Are Scars?

Scars are the natural result of the body’s healing process. When the skin is broken, the body races to try to close the wound as fast as it can before bacteria can get in and cause infection. Instead of taking the time to slowly build skin the usual way, the cells respond quickly and get the job done. The sped-up healing process leaves  a scar that looks different from regular skin. 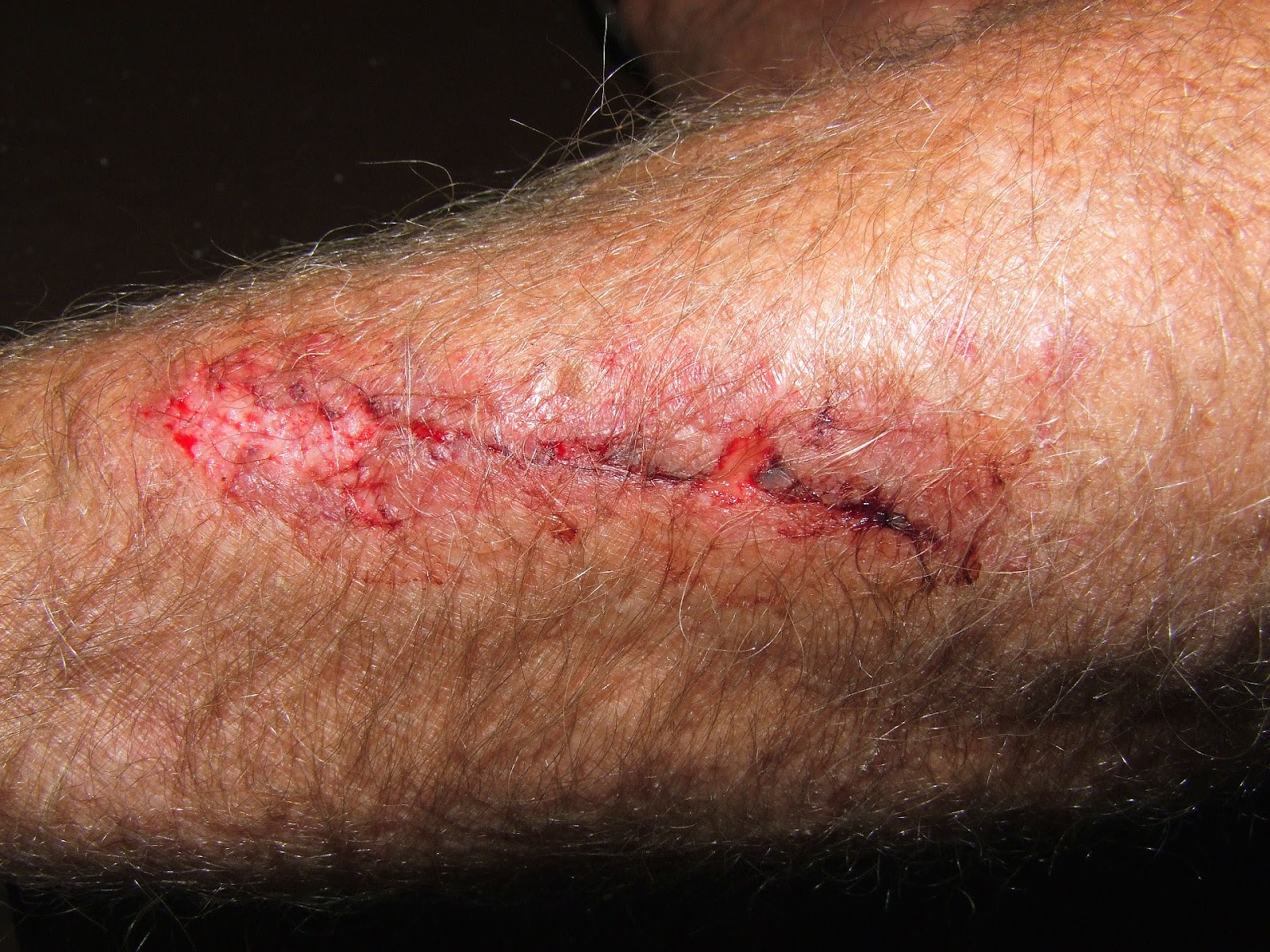 Why Do Scars Look Different?

A scar is made of the same stuff as normal skin – a protein called collagen.

So why doesn’t it look more natural? The reason scar tissue doesn’t look like regular skin is because it doesn’t contain any fat cells or hair follicles. Scar tissue is made up almost entirely of cells called myofibroblasts. These cells are capable of speeding wound repair by drawing the edges of the wound together. Unfortunately, these cells can only form smooth, parallel lines. This pattern is simple and works to close the wound. But it will never blend in with the natural,  crisscross pattern of the surrounding skin once it heals.

A World Without Scars 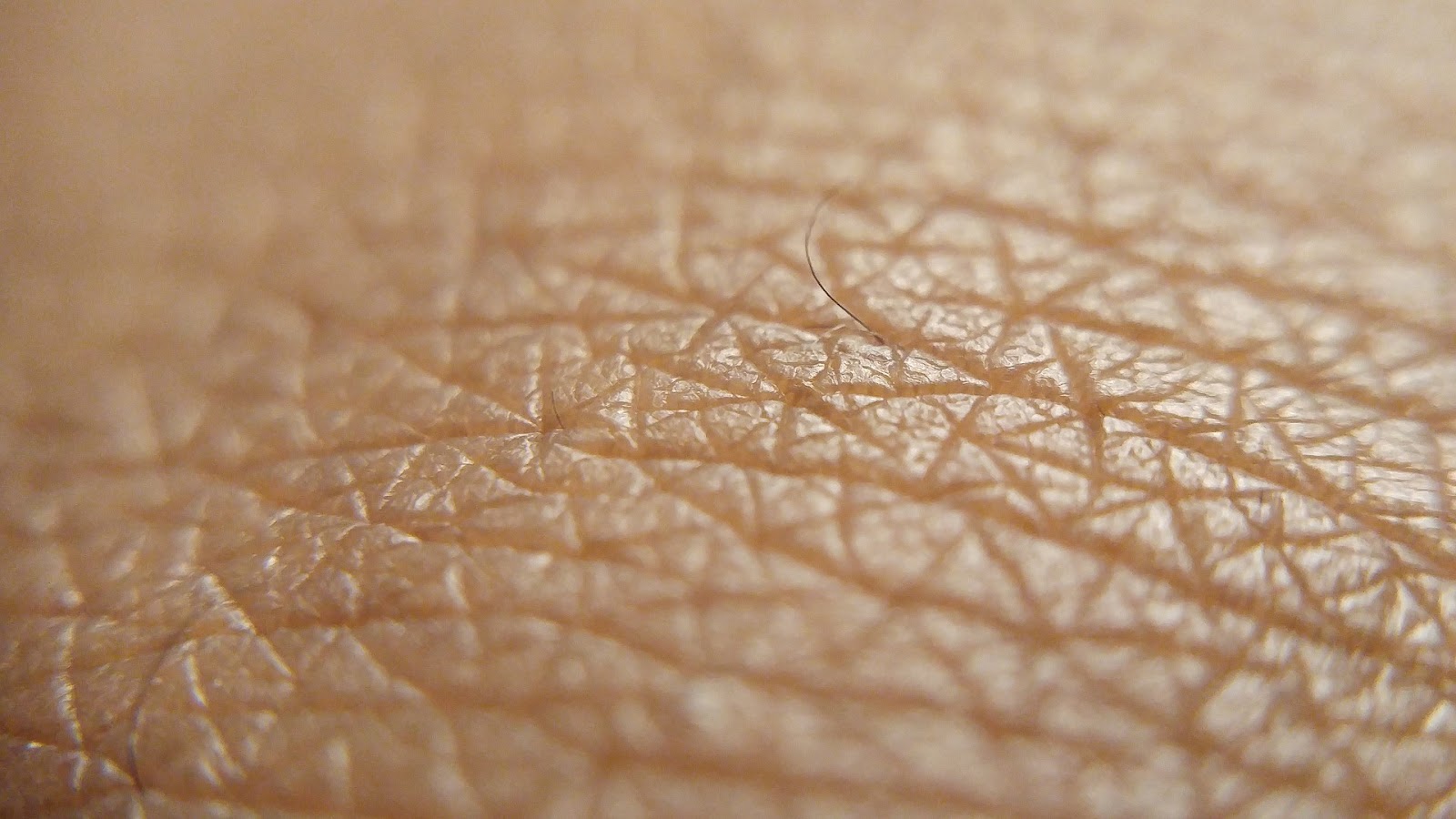 What if a wound could heal without leaving a mark?

A recent study found that when wounds heal in mice, they regenerate hair follicles which have fat cells (adipocytes) surrounding them. These cells can prevent scar wounds from appearing. Researchers also discovered that hair follicles seem to be necessary for new fat cells to form. They saw many fat cells in scar tissues with hair follicles but none in hairless scars.

This observation inspires the possibility that further research may lead to a way for fresh wounds to heal as normal, regenerated skin in humans, which was considered impossible until now.

“The secret is to regenerate hair follicles first,” said Dr. George Cotsarelis, Professor of Dermatology at University of Pennsylvania and principal investigator on the project. He added, “After that, the fat will regenerate in response to the signals from those follicles.”

It may be a while before we humans reap the benefits of this remarkable discovery. So far, the process has only been proven to work in mice and human skin samples. But, should scientists succeed, scars may become a thing of the past. 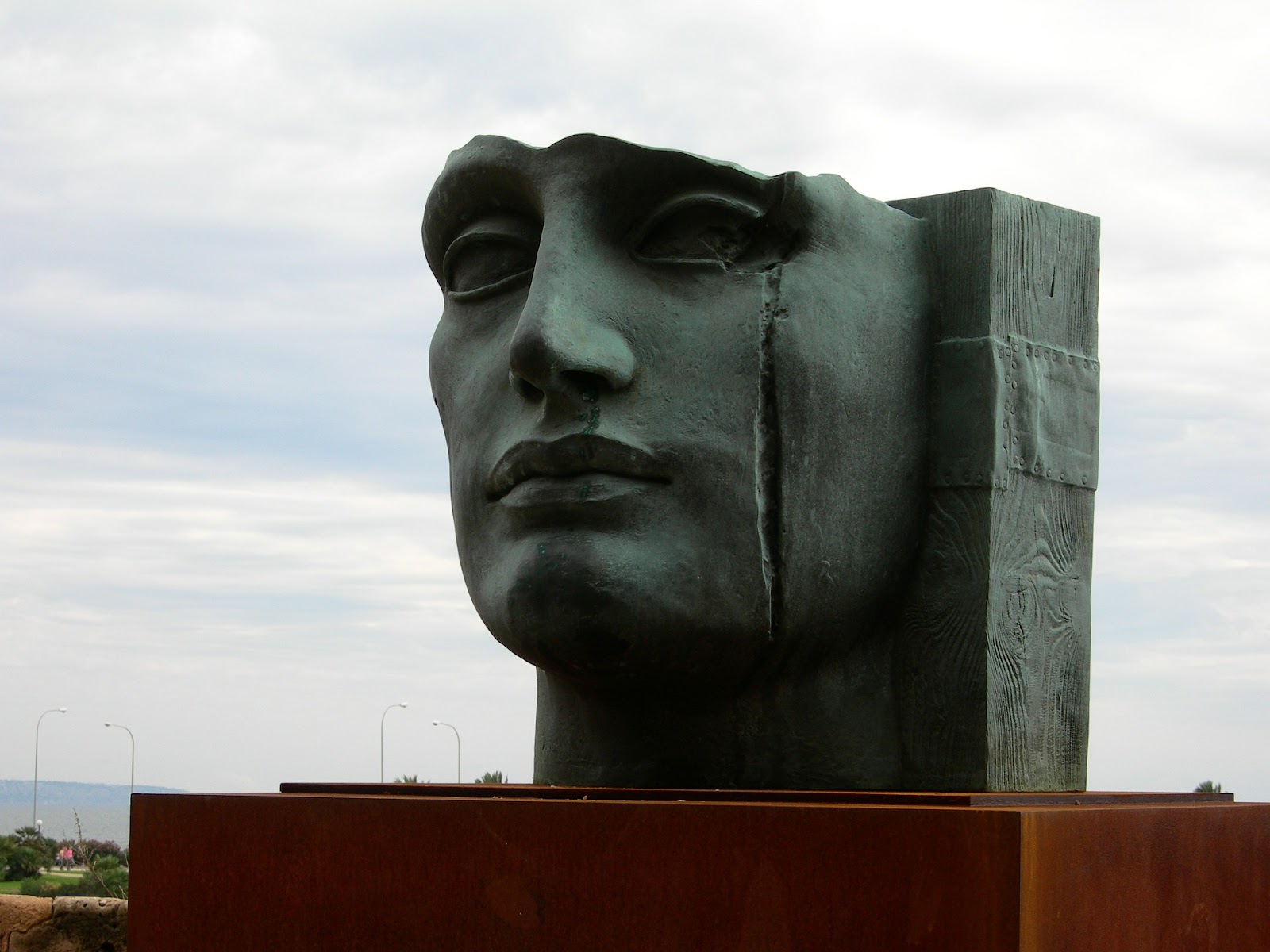 Besides obvious uses to prevent scarring, fat loss (adipocyte) is also a known side-effect of other medical conditions, including HIV treatments. These discoveries have the potential to be revolutionary in the field of dermatology as an effective treatment of acne scars. The aging process, especially in the face, leads to natural loss of these fat cells as well. These findings may pave the way for a safer, and possibly permanent, way to fight these cosmetic concerns.

Viruses That Cause A Rash