Questioning Your Moles? An interview with Dr Alexander Börve

Not sure what to about your skin concern? Well, there’s an app for that.

Translation of an article by Kararina Andersson journalist at Aftonbladet.se

This app will help you get a quick medical response. CEO and founder of First Derm, Alexander Börve tells us how easily and quickly our skin inquiries can be answered in less than 24-hours via a mobile app. First Derm allows users to anonymously take pictures of their skin problems and send them to a licensed dermatologist.

About five years ago, a Norwegian/Swedish medical doctor in Gothenburg, Sweden came to the San Francisco Bay Area in hopes to establish his own start-up. His mentor during that time chuckled, shook his head and explained that that would never happen. Today, Börve has developed an app and a dermatoscope that gives users the ability to independently examine their skin moles. 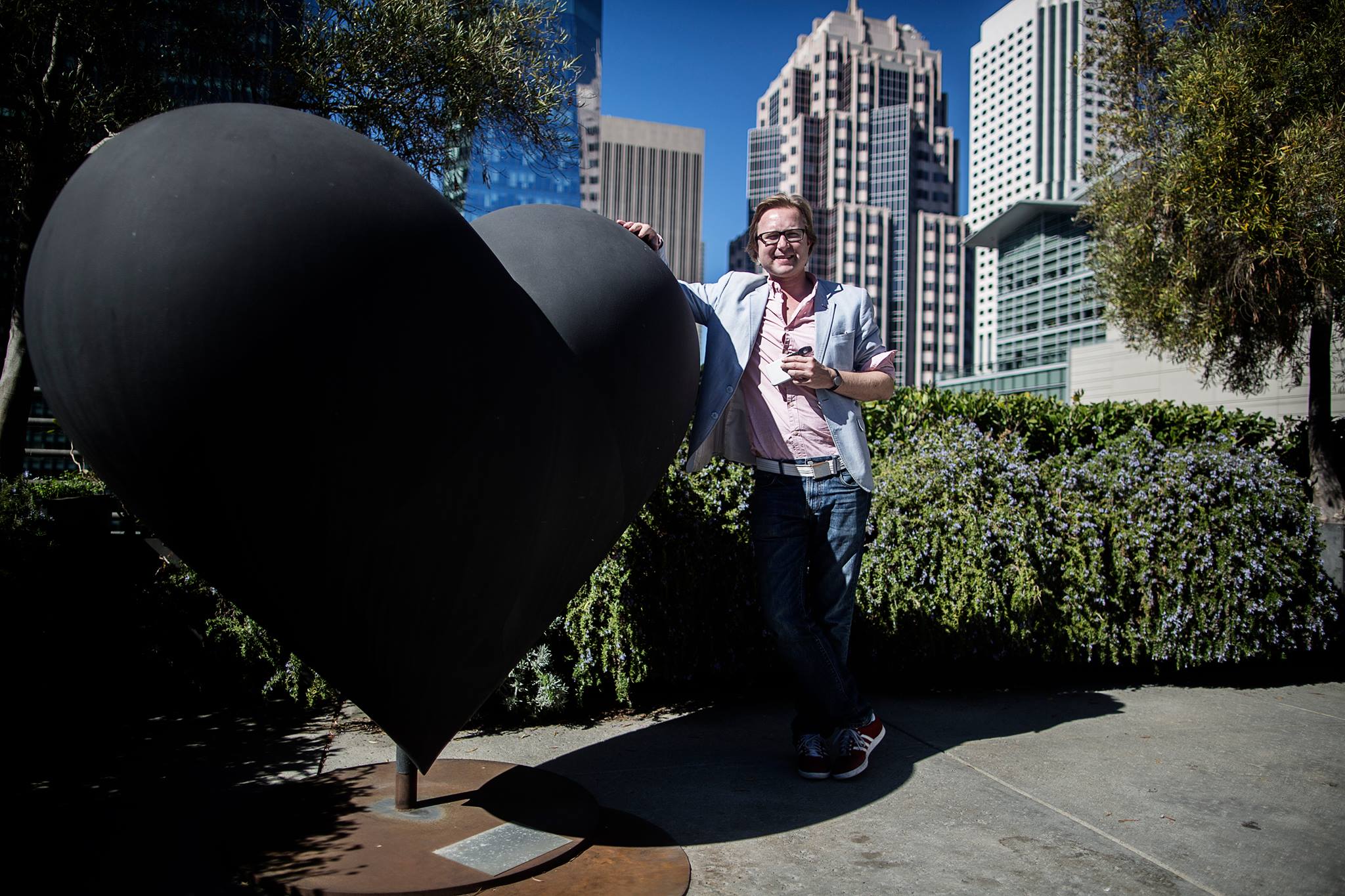 Is my spot harmless – or not?

It’s known that around every five general medical visits are about skin problems. Many times people rush to the doctor unnecessarily, worried about a mole or a liver spot. It turns out to be – nada, no biggie.

But it can also be the opposite. Unfortunately, Malignant melanoma, the most aggressive type of cancer is discovered too late. Studies show that 95% of all deaths from skin cancer can be prevented if the cancer is detected in time.

This is when Börve’s app comes in. It is easy to use. The patient simply takes a photo of their skin condition with their mobile device, answers a series of questions and then the photo and information is sent to a certified dermatologist. Within less than 24-hours a dermatologist will respond and determine if a face-to-face appointment is actually necessary.

A medical team assesses the images

About 70% of users’ conditions can be treated at home or with over the counter medications, presenting high cost savings to the user and allowing specialist to treat even more patients. The process is also completely anonymous and gives the user a safety net when sending photos. For example, this may involve rashes on the genitals and suspected venereal diseases.

In 2009, Börve had started experimenting venereal diseases using his skin analysis app. His findings were published in the Norwegian newspaper Verdens Gang, which you can read here “Norwegian doctor examines Swedish genitals through MMS”. “All the media attention is great, I guess,” laughed Alexander Börve.

Six year ago, when the smartphone had just landed on the market, cameras in these devices had poor quality, and the biggest problem was that people did not trust online payments. Purchasing and downloading ringtones for a few dollars was no problem for customers, but adding their credit card information to purchase a skin analysis was extremely difficult. Despite the media attention from his previous work on venereal diseases, this credibility issue with potential consumers put Börve’s project on hold. “I realized that I was a bit too early and started researching instead, but I knew that this was something that would become successful,” he said.

Just over two years ago he landed in San Francisco to write his doctoral thesis at Berkeley University. He continued to work on his idea and today he sits on the Skydeck, Berkeley accelerator, where good ideas come true to reach their full potential.

Today, First Derm has 120,000 users worldwide. There are currently 20 certified dermatologists working hard to quickly answer the questions sent through the app in less than 24-hours. To even further guarantee optimum answers, an invention was designed to be paired with First Derm. HÜD is a medical imaging lens that resembles a dermatoscopy and attaches to any smartphone camera, allowing you to take crystal-clear images of the moles on your skin. Users can then share their HÜD images with a dermatologist for evaluation. With its own dermatoscopy and app people have the opportunity to screen themselves and receive professional medical reports when they want.

Is there a risk for hypochondriacal individuals that use your app?

“We help hypochondriacs to get a quick answer from an expert, and not interpret information on the internet,” says Börve. “The idea is that you should know what to do next, much like when you call care inquiries. I think people today want an answer within a few hours, instead of waiting weeks and months at a doctor’s office. In the end, this will save unnecessary anxiety, time and money for society.”

If I say it’s a way to make money from people’s concerns, what do you say then?

“We need to make money so we can deliver even better services to our customers” reassures Börve. “We can save lives through a simple technique that you have in your pocket and it’s astonishing! I think it’s fun to be able to implement my medical skills with technology in order to make people’s lives better.”

Corporate telehealth use will increase 68% in 2015

Cancer in skin of colour – What you should know