Monkeypox – All You Need to Know 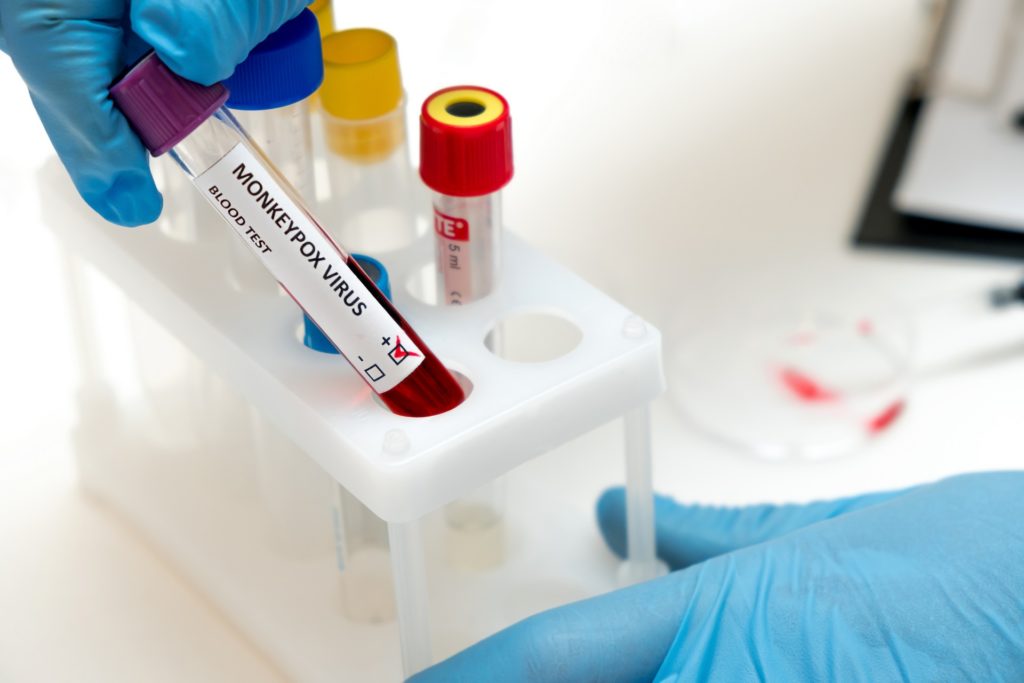 Monkeypox is a rare and dangerous virus that was first discovered in 1958. The disease is similar to smallpox but much less deadly. In this article, we’ll discuss what monkeypox is, how it’s transmitted, and some of the most serious cases of the disease. We’ll also provide some statistics on monkeypox so that you can get a better understanding of just how prevalent this virus is. Finally, we’ll provide some tips on how to protect yourself from monkeypox should you be traveling to an area where the virus is known to occur.

The virus was discovered in 1958 in the colonies of monkeys hence given the name called monkeypox. After then, in 1970, the first case of monkeypox was reported in humans.

In recent years, there have been several cases of monkeypox reported in the United States. The first case was diagnosed in September 2018, and since then, there have been a total of three cases. In 2022, many new cases have emergerd in Africa, UK, and Scotland. Though the data is limited regarding their exact numbers, the alarming thing is that their number is increasing every day.

Monkeypox and its symptoms

The monkeypox virus is transmitted from animals to humans through contact with the blood or body fluids of an infected animal, such as a monkey, ape, or rat. It can also be spread through close contact with an infected human, such as through coughing or sneezing. The incubation period for monkeypox is typically 7-14 days, after which time symptoms begin to appear.

These include fever, headache, muscle aches, swollen lymph nodes, and a rash that typically starts on the face and spreads to the rest of the body. In severe cases, monkeypox can lead to pneumonia and death.

Monkeypox and its comparison with other diseases

The illness begins with flu-like symptoms, such as fever, headache, and muscle aches, followed by the development of a rash. Although monkeypox is typically not fatal, it can cause serious health complications in some people. There is no specific treatment for the virus, and it can take weeks or even months to recover from an infection. As a result, Monkeypox can be a serious health concern, particularly in areas where the virus is prevalent.

Protection from the virus

In recent years, there have been a small number of cases reported in the United States, all of which have been linked to travel to countries where monkeypox is found. The good news is that there are several ways you can protect yourself from getting monkeypox.

Treatment focuses on relieving symptoms and preventing secondary infections. Patients should be isolated to prevent the spread of the disease, and contact tracing of exposed individuals should be conducted. Vaccination against smallpox can provide some protection against monkeypox, but it is not fully effective. There is currently no licensed vaccine available for monkeypox.

The prognosis for Monkeypox infection

The prognosis for someone who contracts monkeypox is generally good. Most people recover from the disease within a few weeks with little to no lasting effects. However, monkeypox can be deadly in rare cases, particularly for young children or people with weakened immune systems.

Recovery from monkeypox generally involves rest and supportive care, such as hydration and pain relief. In severe cases, hospitalization may be necessary

Monkeypox is a rare disease that can be deadly. It is important to know the symptoms and how to protect yourself from getting this disease. There are treatments available for monkeypox, but it is important to seek medical attention as soon as possible if you think you have been infected.

Why Do I Suddenly Have Allergies?

What To Do About Dark Circles

Why college students are switching to telehealth