Lyme Disease on the rise? 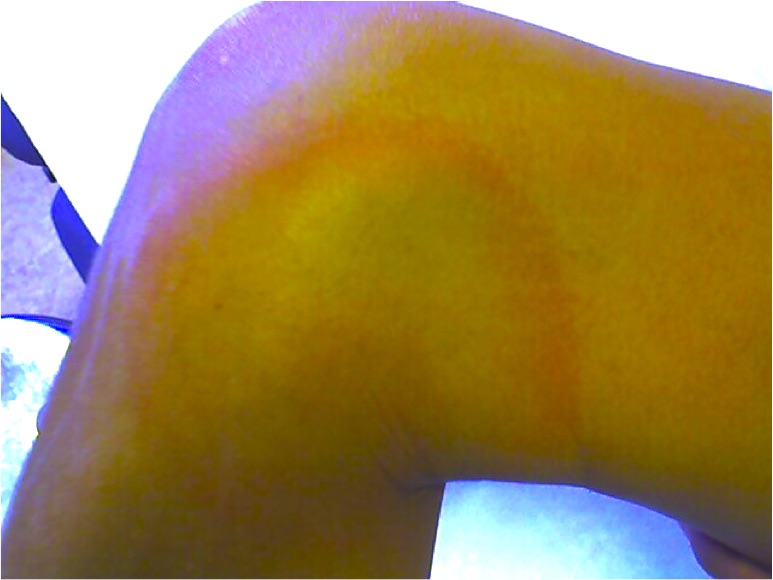 Recent studies have shown an increase in tick-borne diseases such as Lyme disease.  In the United States alone, there has not only been an increase in cases, but also an expansion in geographical locations. We’re here to walk you through the new advances on Lyme disease and the causes of this increase, Lyme disease symptoms can be found here.

Lyme disease can be a serious disease caused by the bacterium Borrelia burgdorferi. There are two tick varieties that spread the disease to humans: the blacklegged (Ixodes scapularis) and the western blacklegged tick (Ixodes pacificus) both with a typical life-cycle of 3 years. Firstly, the number of cases has risen. The center for disease control and prevention (CDC) has noted that the number of reported cases for Lyme diseases has tripled since the late 90s. It is now the most commonly reported vector-borne disease in the U.S with a rise from 48,000 in 2016 to 59,000 cases reported in 2017 and growing.

According to the CDC it’s hard to predict the number of cases due to the 2 – 3 year lifecyle of ticks. However, there are many factors that can affect their numbers such as:

The recent rise is likely to have been affected by the above issues as well as obvious factors such as healthcare provider awareness and reporting practices.

Some ticks, especially those that spread germs, are beginning to reach new territories within the United States, this in itself is increasing the risk of Lyme disease. An example would be the lone start tick – known for transmitting the pathogens that cause ehrlichiosis, tularemia, and heartland virus disease. This tick is beginning to expand its territory from the south-east into the north and mid-west.

The number of blacklegged ticks has also more than doubled over the last twenty years. This tick is responsible for the most cases of Lyme disease, babesiosis and anaplasmosis in the United States.

The reasons for this sharp increase are unclear but a number of factors may contribute including changes to land use such as reforestation and suburban development in these areas that allows for close contact between people, ticks, deer and tick hosts such as mice.

How to protect yourself

The best protection against Lyme is not getting bitten. If you are bitten, removing a tick within 24 hours of its attaching dramatically slashes your chance of getting Lyme disease.

You can take several steps to reduce your risk of being bitten by an infected tick in the first place. Here’s how:

If you’re concerned about a mark left by a tick then be sure to get checked by your doctor. Here at First Derm we’re developing our AI technology to check for Lyme disease in the future. Resolve your concerns from the comfort of your home.

Potential concern for bulls eye rash and Lyme disease. Have gone on long hikes in northern California recently, so potential exposure. No memory of being bit or seeing a tick. First noticed the bite/rash last week, didn’t think much of it. First noticed the bulls eye like appearance today (not sure if it has been present longer). Separately have received bites elsewhere (but those more typical of mosquito/spider bites).

Dermatologist Answer
Thank you for sending your case. Based on the information and images of your skin this is possibly a Erythema Chronicum Migrans (ECM): ECM is a characteristic clinical feature of Lyme disease. It is a distinctive rash, which occurs in the majority of people infected with Borrelia burgdorferi from a tick bite. Lyme disease is an infection caused by Borrelia, a type of bacteria called a spirochaete. Lyme disease can affect any part of the body, most commonly the skin. Lyme disease is common in Europe. Whilst Lyme disease can occur in people of all ages and gender, the peak age range affected is 45-64, followed by 24-44. The characteristic manifestation of early Lyme disease (stage 1) is erythema chronicum migrans: a circular rash at the site of the infectious tick attachment, which radiates from the bite. It can appear within 3-36 days, but typically in 7-10. It starts as a red macule or papule at the site of the tick bite after a (typically 7- to 10-day) delay. The rash is round or oval, and pink, red or purple. There is often central sparing giving a target-like appearance, and the diameter is usually larger than 5 cm. The nature of the rash and the likelihood of its presence are partly dependent on the species involved and therefore differ between continents. Untreated, this can last for some weeks and even longer. Common areas include the legs. Diagnosis can be made on the presence of erythema migrans and other symptoms, plus a history of or evidence of a tick bite. I suggest you see you GP or Dermatologist in-person for a biopsy to confirm your possible diagnosis and receive proper treatment with antibiotics. I hope this was to your help. Kind regards.

How to Modify your Skincare Routine for Winter?