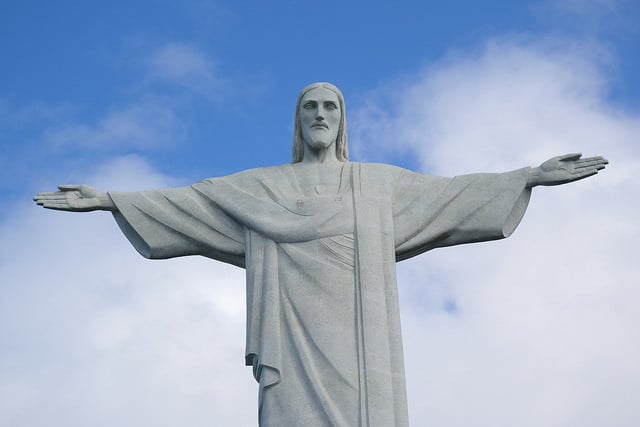 This year, 380,000 foreign visitors are expected to visit Rio for the Olympics, and about 500,000 total attendees are expected to be present at the games. Many travelers are concerned about whether the Zika virus poses a threat to them during their trip to Brazil.

What can the Zika virus do?

The Zika virus is transmitted by the Aedes mosquito, and sexually. When someone contracts the Zika virus, they may initially think they have the flu, with fevers and joint pains. They may also develop a non-specific, widespread pink to red, flat or raised rash that lasts days to weeks. Zika virus has been implicated in a recent spike of birth defects, such as microcephaly, where a baby’s head and brain do not develop properly. The virus has also been linked to Guillain-Barre Syndrome (temporary bodily paralysis). In up to 80% of pregnancies, Zika infection is asymptomatic to the mother, and there are no vaccines or treatments as of yet.

How can I avoid the Zika virus?

First of all, don’t panic. The World Health Organization concluded on June 14, 2016 that the 2016 Olympics do not need to be moved due to “very low risk” that the Games will spread Zika. This comes as a relief, since the WHO previously declared Zika to be a global public health emergency and advised pregnant women to avoid traveling to the Games. It’s important to remember that winter is starting in Brazil (since it lies in the southern hemisphere), and mosquito activity is usually low in Brazil in August. Zika cases have already started to decline. 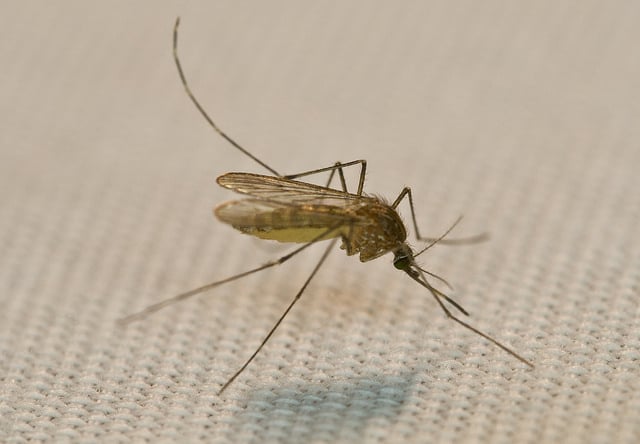 Unless you are a pregnant woman, it is probably an overreaction to change any plans you have to go to the Games. Cyclist Tejay van Garderen removed himself for Olympic consideration to spare his wife and unborn daughter from contracting the virus through him, but most people will not take such extreme precautions. One option would be for males to freeze their sperm, like John Speraw, the coach of the US men’s indoor volleyball team and Greg Rutherford, a British long jumper, if they are planning to have a child in the next few years.

Travelers to Brazil should do what they can to avoid mosquito bites. Wear long pants and long sleeves, stay inside air-conditioned rooms guarded by screened doors and windows, and sleep under a mosquito net. Treat clothes with permethrin prior to wearing them and apply insect repellant that has been EPA-registered, (these are safe for pregnant and lactating women, but not for infants less than 2 months old). Rio organizers are expected to distribute 450,000 condoms to athletes throughout the games, which is three times the amount distributed during the 2012 London games.

Remember, the Zika virus is just one threat while traveling. It is estimated that only one person of 500,000 attendees will obtain a Zika infection. Meanwhile, Rio is known to have polluted water, random violence, and a collapsing economy that all pose threats to travelers. Furthermore, many people are already travelling in and out of Zika-infested areas, and we have not yet seen an alarming worldwide spread of any rare mosquito-borne illnesses (Dengue, Chikungunya, or Zika virus).

Travelers to Brazil should do what they can to avoid mosquito bites:

How do I find a dermatologist abroad?

How to Safely and Effectively Tan