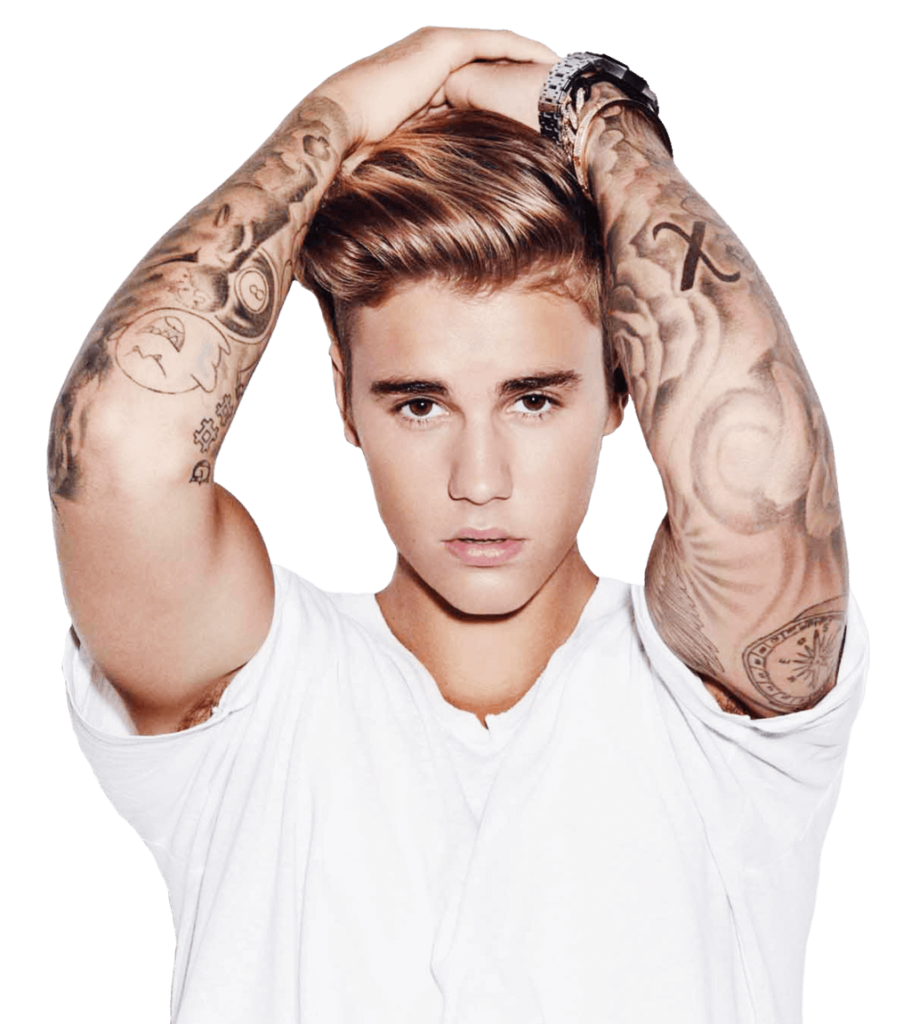 This week has seen a major breakthrough for Lyme Disease sufferers and it has come from one of the most unlikely sources. As with many healthcare movements from Veganism to Vaccinations, celebrity endorsement almost always enhances awareness. It brings all arguments to the forefront of our mind, whether good or bad. This week has been no different as Justin Bieber announced he has been suffering from Lyme disease. So what exactly does Lyme Disease do to your health and day to day life?

What Is Lyme Disease?

A tick-borne disease, contracted when bitten by a tick that is carrying the bacteria, Lyme Disease can be serious for those who contract it. Typically found in the blacklegged and western-blacklegged tick in America, this disease has been on the rise in recent years due to various factors such as our changing climate.  The tick will need to have fed on an animal that has the disease in order to pass it onto humans and it typically needs 24 – 48 hours to transmit the disease to a human. It is widely accepted that the only way to catch the disease is through ticks, there is no other proven way to contract it.

How does Lyme Disease feel?

If you are one of the unlucky people who have contracted the disease, just as Justin Bieber has then the effects can be severe. You’re likely to see a bullseye style rash on your skin such as the examples here as well as suffering from severe fatigue and fever like symptoms. These symptoms typically arise after 3 weeks; this can make the disease more troublesome. There have been many examples and stories on the effect Lyme disease can have, from feeling like a hangover to being bedridden in Scotland due to the disease. For some, this disease can last beyond the antibiotic treatment and scientists remain unsure as to why that is.

One of the greatest challenges to Lyme Disease is receiving accurate diagnosis. In many cases, the disease has been miss-diagnosed several times before landing on the right answer. This is compounded by the dismissal of symptoms such as fatigue and fever – symptoms that are often assumed to be something else completely before Lyme disease is considered the appropriate diagnosis.

Fortunately due to the awareness gained from celebrities such as Justin Bieber and even the likes of Avril Lavigne and Bella Hadid, who have also declared they suffered from the disease, the potential for spotting the disease more quickly has increased.

Is there a way to test for Lyme Disease?

Of course there are many ways to test for Lyme disease and the most common is through a blood sample. Unfortunately, however, that can take a little time, time that you may not feel you have if you’re noticing a rash you’re unsure of. In these cases, we recommend you use our skin search Artificial intelligence. We are capable of providing instant answers to your skin issues with up to 80% accuracy – at least that way you can find some relief for a skin concern, or book an immediate appointment with a professional.

The Benefits Of Not Shaving