First Derm in Sweden for Almedalen

Almedalen Week is an annual event in the medieval city of Visby on the Swedish island Gotland, which is 40 minutes by plane or a 4 hour ferry ride from Stockholm. Sweden’s political parties gather to present and listen to speeches, seminars, and participate in a series of political events. It is considered to be the most important forum in Swedish politics. Its origins date back to 1968 when Olof Palme gave a speech from the back of a flatbed truck. Since then the week has evolved and grown to accommodate over 30,000 participants and over 900 journalists.

Alexander Börve, CEO of First Derm, attended “Almedalen” in Sweden for a week as a guest to Apoteket AB, Sweden’s largest pharmacy chain. “Here you have the opportunity to mingle with the political elite of Sweden as well as other policy makers and executives in Swedish corporations. It is not uncommon to see the Prime Minister walking down the street.” says Dr. Börve.

First Derm was integrated as part of the Apoteket AB booth, which focused on educating visitors about the dangers of the sun and other wellness tips. There were blood pressure monitors and body fat scanners as well as other new quantified self tools. Sunscreen samples were given out, and people that had any suspicious skin cancer lesion were screened using the First Derm app and a dermoscope, a device used to display high resolution medical grade images of lesions.

We screened 29 peoples over the course of 3 days with the following results.

Alexander also listened to John Nosta speak at the Telia executive house in Almedalen. John had used our service two months ago and had this to say about us:

Even now that First Derm is headquartered in San Francisco, we always appreciate our chances to reconnect with friends and partners back in Sweden. See you next year, Almedalen! 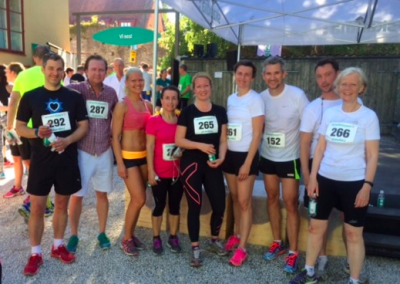 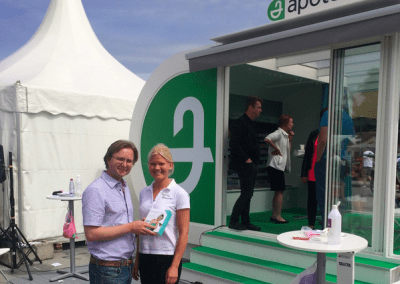 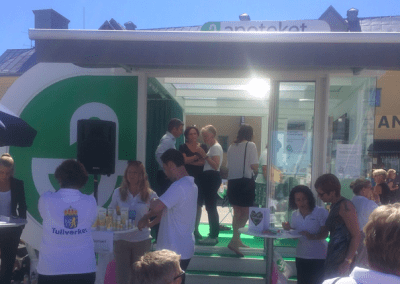 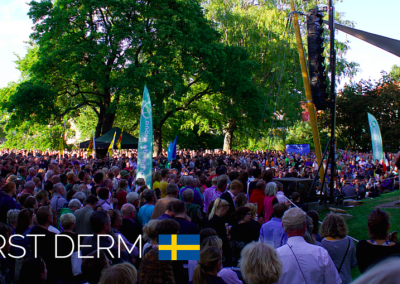 Top 5 Skin Allergens That Are Trying to Ruin Your Summer

Interview with a pediatrician dermatologist on children’s skin rashes