Facts That Will Make You Stop Drinking Coffee

In April 2017, a coffee called Black Insomnia became the most caffeinated coffee in the world. A 12-ounce cup of Black Insomnia has 702 mg of caffeine, doubling the recommended daily caffeine limit of 400 mg.

While most people don’t drink Black Insomnia on a daily basis, coffee is part of a daily routine for most Americans. The Zagat National Coffee survey shows that the national average daily number of coffee drinks consumed is 2.1 per person.

But have you ever wondered if the caffeine in this widely consumed beverage damages your skin?

Caffeine on Your Skin, in Your Body 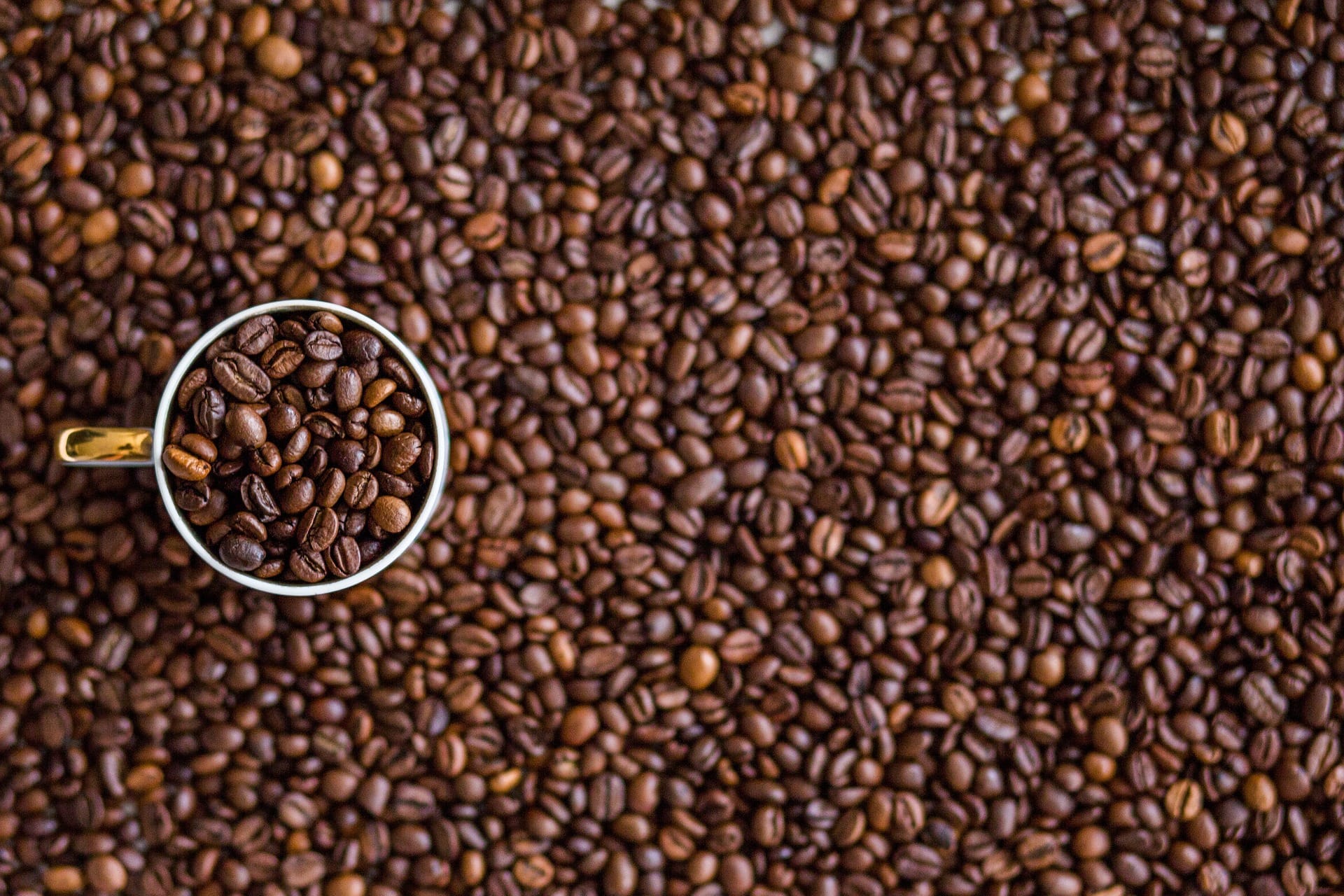 Many anti-aging skin care products are caffeine-infused. Beauty companies claim that these topical creams and serums can treat cellulitis, local fat, dark circles, puffy eyes , and the appearance of tiredness. Most of these claims are based on the idea that caffeine can increase blood circulation. This study, however, concludes that caffeine can only do so with oral intake.

So drinking coffee is better than applying caffeine-infused cream, right? Yes–and no.

“Americans get more of their antioxidants from coffee than any other dietary source. Nothing else comes close,” says Joe Vinson, Ph.D., a chemistry professor at University of Scranton. But Vinson also cautions that high antioxidant levels in foods and beverages (including coffee) might not be fully absorbed and utilized in the body.

Does Caffeine Hurt Your Skin?

While the effectiveness of absorbing all the antioxidant in your coffee is questionable, caffeine can also take a toll on your skin.

Esthetician Jillian Wright says that caffeine dehydrates our bodies and thus causes toxic buildup, inflammation, and collagen loss. Each of these effects cause acne, redness, and wrinkles.

This 2014 study confirms that caffeine slows down your wound healing process and accelerates aging of your skin. Researchers found that exposure to caffeine reduces newly synthesized collagen in your skin cells. To put it simply, the more caffeine you consume, the more your skin ages.

Most caffeinated products, such as tea and coffee, are also often accompanied by dairy products and sugar. Many studies show that sugar ages your skin through a natural process called glycation. Similarly, this case control study concludes that increased intake of dairy products causes more acne.

In other words, even if caffeine itself has no negative effect on your skin, the milk and syrup in your pumpkin spice lattes will age your skin and cause acne.

Concerned about your wrinkles and acne? Ask a dermatologist today!

Decaf is NOT Caffeine-Free 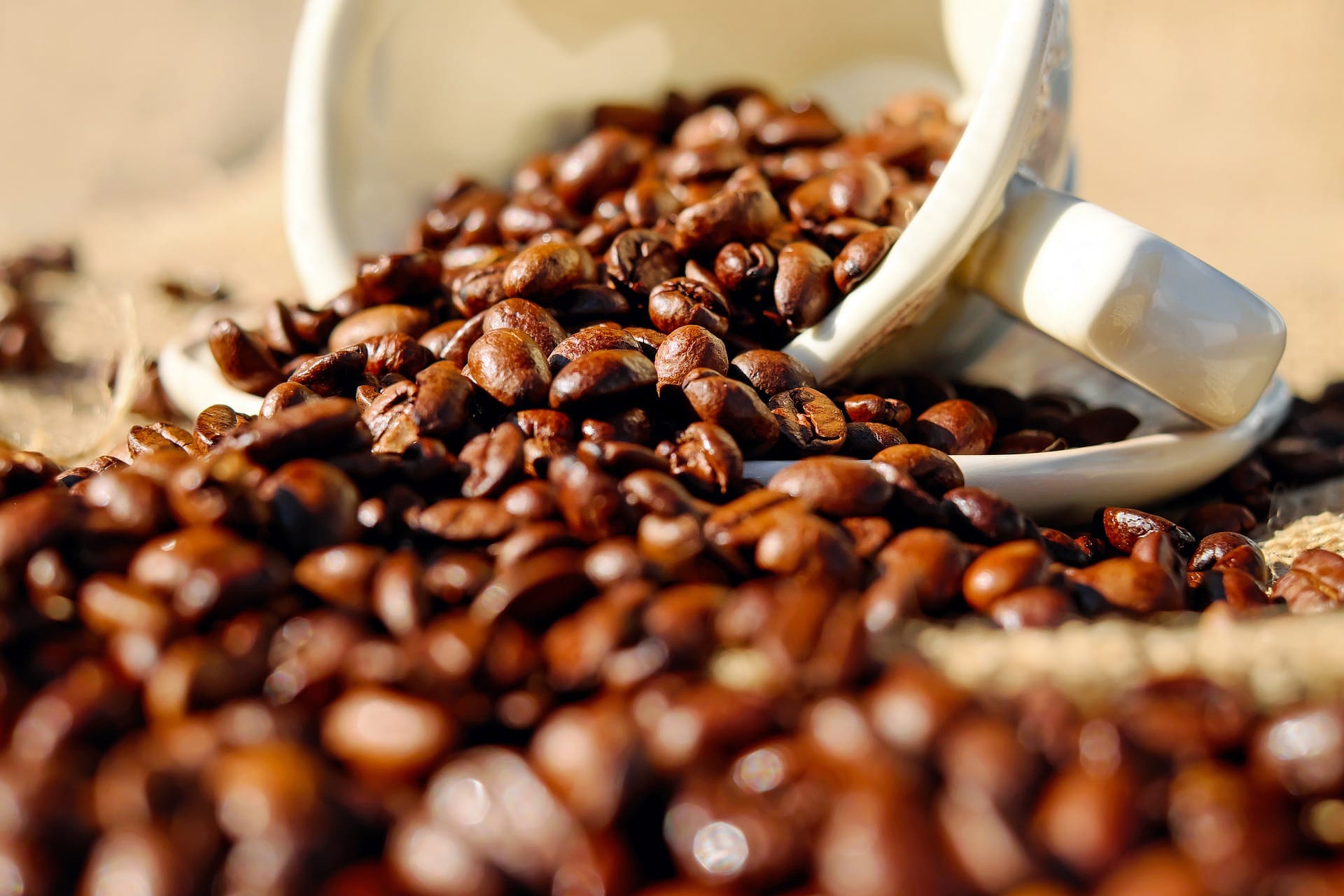 Many people who love the taste of coffee but are aware of how caffeine can age their skin choose the decaf option. Unfortunately, the decaffeination process of coffee actually doesn’t take away all the caffeine. The FDA requires only 97 percent of the caffeine to be removed in decaffeinated products.

There are also many other foods, beverages, and even medication that contain caffeine.

Source: Health Magazine & Eat This, Not That!

While there are studies that show coffee has antioxidants that might defy aging, caffeine can reverse all those effects. Instead of coffee and tea, get your antioxidants from superfoods like pecans, berries, artichokes, cilantro.

Have a skin concern? Ask a dermatologist today!

What about the Strongest Coffee in the World?

It probably goes without saying that this coffee is going to be detrimental to your skin. But lets take a look into it anyway!

Black Insomnia officially took over Death Wish’s title of “the world’s strongest coffee.” A 12-ounce cup of Black Insomnia has 702 mg of caffeine, which almost doubles the recommended daily caffeine limit of 400 mg.

According to the Science World Report, people who don’t consume coffee regularly might experience more adverse effects when they drink a cup of Black Insomnia. This includes jitteriness, nervousness, restlessness and trouble sleeping. The most serious effect could be cardiac arrhythmia (irregular heartbeat or palpitations).

Even if you don’t drink the strongest coffee in the world everyday, as mentioned previously, frequent caffeine consumption takes a toll on your skin. Caffeine dehydrates our bodies and thus causes toxic buildup, inflammation, and collagen loss. In other words, caffeine might cause acne, redness on your skin, and wrinkles.

If You Notice an Outbreak

Chat to our dermatologists. They can help you correctly establish your skin rash, spot or pimple.