Does Trichomoniasis Cause Bumps?

Trichomonas Vaginalis is a protozoan that is a common cause of infection in the United States. It is most commonly found in the lower genital and urinary tract in females, while in males, it is found in the urethra and prostate. The men who are found to have this protozoan are most commonly asymptomatic, while females demonstrate characteristic symptoms. Certain individuals may be more at risk for trichomoniasis due to adverse health conditions or lowered immunity. These individuals include the males and females who have been affected by HIV and who may demonstrate the worst symptoms. 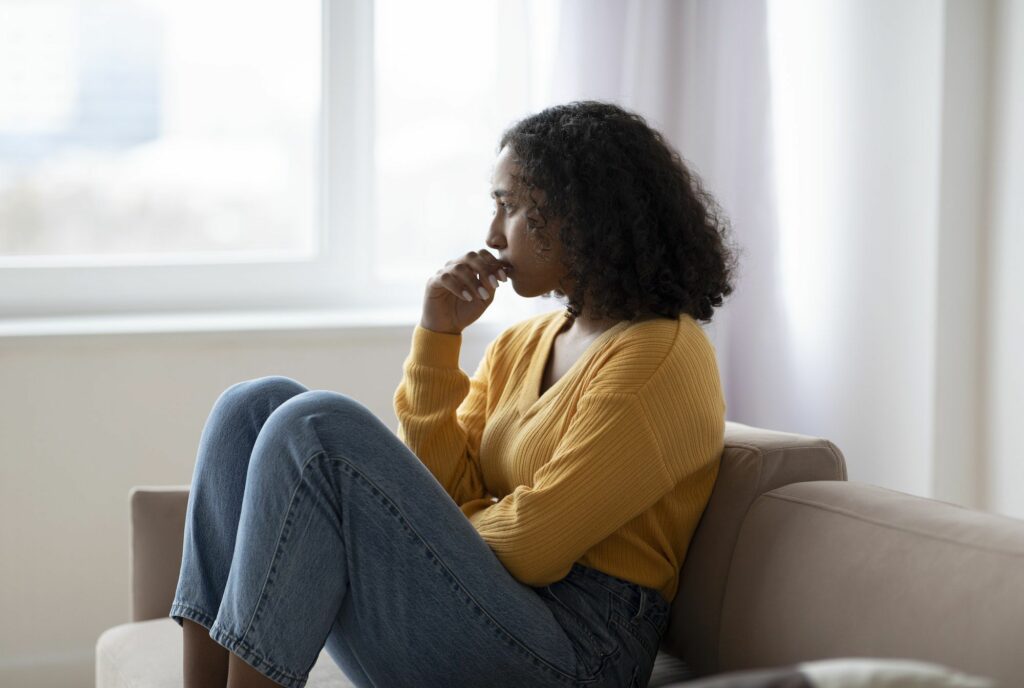 The organisms causing trichomoniases are very motile, hence can move on their own using their flagella. Its size is almost that of a white blood cell in the body. Each protozoan of Trochomonas has four flagella and is found to reside in the lumen of the urinary and genital tracts. It causes infection by releasing certain cytotoxic proteins that have the ability to destroy the epithelial lining. Hence an infectious state of the body causes the ph of the infection site, like the vagina, to rise and become more alkaline. (1)

How Can You Get Trichomoniasis?

Trichomoniasis is a sexually transmitted infection that is transmitted by direct sexual contact between partners. It has the ability to survive for a few hours in moist environments. However, transmission from a moist surface is rare and often transmitted by direct contact. It has an incubation period of between 5 to 28 days, after which the symptoms may become apparent.

The risk factors which may increase the chances of an individual getting trichomoniasis infection include:

The symptoms reported in women with trichomoniasis are most commonly similar to those seen with other sexually transmitted diseases. These may include having a vaginal discharge, experiencing pain during sexual intercourse, and complaining of a burning sensation on peeing. Some females with trichomoniasis may also report constant pain in their pelvis or having a feeling of discomfort, irritation, and itchiness in their genital area.

On the contrary, males who have been affected with trichomoniasis are commonly asymptomatic and do not demonstrate any characteristic symptoms. While most men are asymptomatic, some may report pain in the testicular region and mild to moderate levels of penile discharge. Some males may also report pain from micturition and the presence of cloudy urine. Severe forms of infection may also cause urethritis in males, which may also progress to prostatitis and epididymitis.

When individuals with trichomoniasis visit a healthcare physician for evaluation, the doctor may find small red bumps and sores on the genital areas. The vaginal discharge in females may be frothy in appearance and have an abnormal odor. The presence of edematous genitals with red bumps is known as strawberry cervix – which may be seen in 40% of the individuals. (3)

Strawberry cervix is not usually reported during a routine physical evaluation; however, it may only be confirmed with procedures like colposcopy. Colposcopy is a procedure performed in the doctor’s office and may take up to 20 minutes. While the pelvic examination is more commonly preferred, colposcopy allows a clearer picture of the cervix and diagnoses conditions like Strawberry cervix. The doctor may also take a swab of the vagina to test it for the presence of the pathogen. The Strawberry cervix is commonly seen in individuals with trichomoniasis and is described as the presence of numerous small red dots and bumps all over the cervix. The dots are produced by the hemorrhaging of the small capillaries present in the cervix. It may also be referred to as Colpitis Macularis.

Trichomoniasis is a treatable infection and may be managed by three popular approaches. These include:

However, the effectiveness of 2 grams of metronidazole was found to have superior results compared to those given 500 mg of metronidazole for seven days. One such study showed that individuals with a single dose of metronidazole have a 19% chance of being cured, while those taking a seven-day course of metronidazole were only 11%. (4) It is recommended to treat trichomoniasis as soon as possible to prevent the symptoms from worsening and causing discomfort to the patient. However, even if it is left untreated, it may resolve on its own due to the host’s immunity in some cases. (5) Patients who are immunocompromised or pregnant should be given first priority for treatment in order to prevent adverse outcomes.

The choice of treatment that is usually recommended for such patients is metronidazole due to its superior effectiveness against the trichomonas pathogen. Moreover, females who have been affected by trichomoniasis and are given metronidazole for it should stop breastfeeding until the treatment lasts.

Trichomoniasis is a sexually transmitted disease that Trichomonas Vaginalis causes. Trichomonas vaginitis is a parasitic protozoan that is similar in size to the white blood cells in the body. The infection is transmitted through direct sexual contact. Individuals who are particularly at an increased risk for trichomoniasis are those who don’t use protection during sexual intercourse, recently changed their partner, have multiple sexual partners, or reuse contaminated needles. The common symptoms associated with trichomoniasis include vaginal discharge, pain from micturition, pelvic pain, or pain in the testes. Small red dots or bumps on the pelvic region may also be seen.

AI in dermatology from a Foundation Year One’s perspective

Do I have genital herpes? Use an AI search engine to know