Demodex: Mites That Live On Your Skin

Did you know that a 60 year old has an 84% chance of having their skin infected by the mite, and it may reach 100% by the age of 70? Demodex mites are amongst the most frequently found ectoparasites on the skin. (1) While humans are not born with these mites on their skin surface, these may be acquired by direct human-to-human contact over time. (2) Skin mites are associated with several skin conditions, including Rosacea, Folliculorum, and dermatitis. (3) 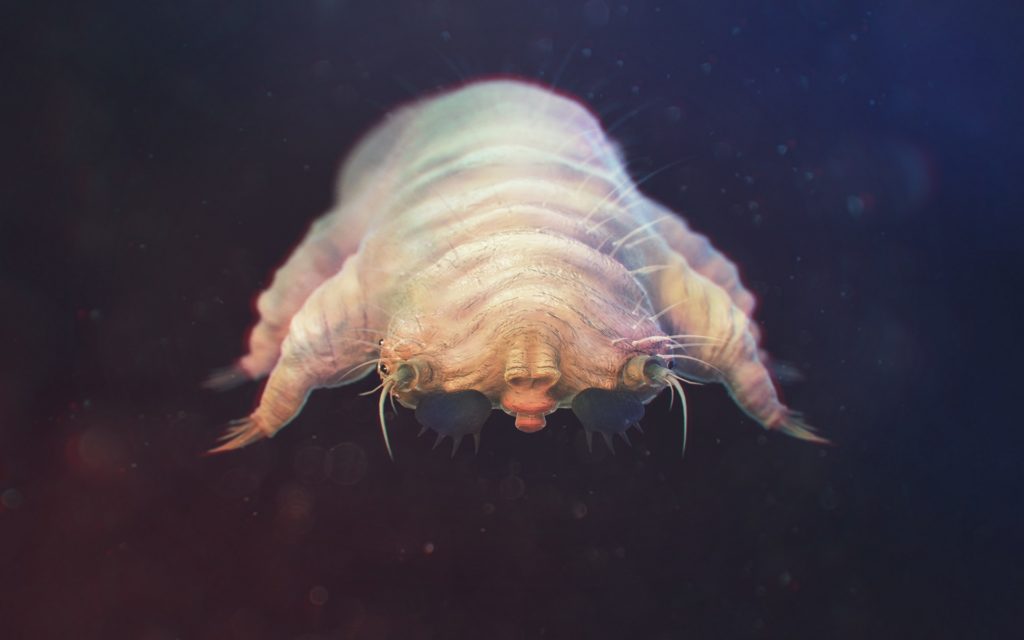 Demodex are spindle-shaped mites present in the human skin follicles in low concentrations. These may be further classified as Demodex Folicurolorum and Demodex Brevis, both of which are considered a part of the normal microbiota present in adults. (4)As stated before,  these mites are acquired by humans when they directly contact another human being who has mites. (5)

The Demodex mites live in the pilosebaceous system of the skin. Experts have found at least 65 species of the mites so far, out of which the Demodex folliculorum and Demodex brevis are the most investigated. While Demodex folliculorum was initially discovered in 1841 by an expert known as Simon, Demodex Brevis was detected much later in 1963 by an expert known as Akbulatova. The two of these species collectively are known as Demodex. Human biopsies have shown that while 10% of the Demodex are seen in the skin, 12% are found in the follicles. (6) (7) Since it is a part of the commensal system of the body, it is also hypothesized to affect the body’s immune system. (8) (9)

Demodex and Its Site of Involvement

Demodex is most frequently found around the sebaceous follicles in the skin. The body areas most often linked to Demodex infestation include the skin of the cheeks, chin, nose, temples, forehead, scalp, neck, ears, follicles of eyelashes, and brows. The scalp that is found to contain Demodex is often balding and does not contain a lot of hair.

Other areas affected by Demodex mites include areas with high sebum production. These may consist of the nasolabial folds, the middle of the chest, and the area around the mouth. Some individuals may also contain mites on their buttocks, penis, and inside their mouth – however, this is not as common.

How Can Demodex be Detected on the Body?

Other methods that may effectively detect Demodex on the body include microscopy using adhesive bands, skin scraping, comedone extractions, biopsies, epilation of hair, and skin impressions. Moreover, the number of mites collected from the body varies based on the detection method used. In order to diagnose the pathogenesis of Demodex, the doctor not only requires a test that can detect the presence of Demodex mites, but it should also allow the measurement of mites density. Using modern methods usually result in the collection of 100% of the mites; hence, these are the ones allowing the most accurate diagnosis. (11)

The Clinical Role of Demodex Mites

As mentioned previously, Demodex mites can be a source of pathogenesis in the body if they are present in higher than normal densities. While these mites may not lead to symptoms immediately, whenever allowed the chance by the body, they replicate and lead to the development of skin disease. One factor that significantly augments Demodex replication in the body is inflammation around the follicles, where the mites reside. It may also indicate inflammation of the follicles themselves by blocking them. The cutaneous conditions that are caused by Demodex are classified as Demodicosis.

The most common diseases resulting of Demodex include:

Rosacea is a condition that is characterized by visible blushing or flushing of the skin. It may also be associated with minute bumps filled with pus. Studies have found Demodex to have a direct causative role in rosacea, as individuals with rosacea have higher than normal levels of these mites. (12)

Alopecia is a form of non-scarring inflammatory disorder that can lead to complete or partial hair loss. Studies have found Demodex to be involved in causing alopecia through direct and indirect mechanisms. However, the mechanism that is found to be most frequently stated by experts includes inflammation of the follicles caused by Demodex. This inflammation is initiated by the immune-active lipases found in the mite. (13)

The Demodex mites are frequently found in the body and may become a source of pathogenesis if they exceed the normal levels or cause inflammatory changes around the follicles. Demodex’s most commonly caused conditions include Folliculitis, Alopecia, and Rosacea.

Dr. Börve was elected as advisor to the Center for Health & Technology in Finland

The Cost To See a Dermatologist In Your Country