Does Dairy Consumption Cause Acne?

Acne is one of the most common skin conditions in the world, affecting approximately 50 million people in the US alone. It is characterised by blackheads, whiteheads, pustules, papules and cysts which form as a result of clogged-up pores and an increased level of acne-causing bacteria. Recently, there has been increasing evidence to suggest that dairy consumption may be a contributing factor in the development of the skin condition. 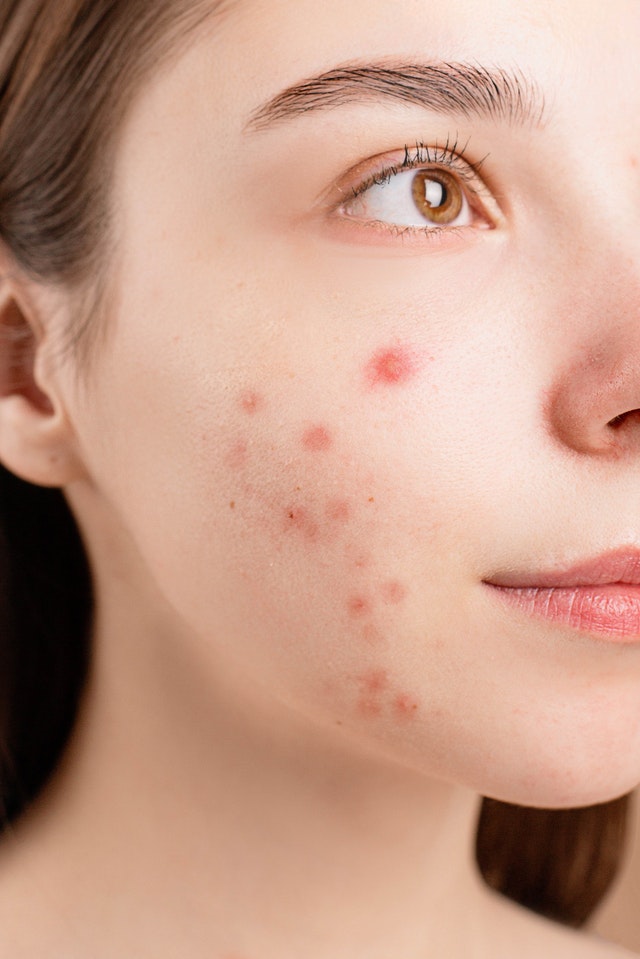 What Does the Science Actually Say?:

The correlation between diet and acne has been long debated, but dairy consumption comes out on top as the food product with the most significant evidence for its role in causing pimples. To this date, scientists have failed to conclude the actual relationship between the two. However, as scientific research continues, various studies exploring the link suggest that the association between dairy and acne cannot be simply ignored.

Which Dairy Products Cause Acne?:

There is a commonly circulating myth that all dairy causes acne. However, this isn’t the case. As presented in the studies above, research has indicated that skim and whole milk are more problematic when compared to other dairy products such as yogurt or hard cheese. In fact, studies have found that consuming yogurt can actually improve active breakouts. For instance, in 2010, researchers found that participants who consumed yogurt (fermented milk) containing lactoferrin had a decreased number of lesions.

When comparing both skim and whole milk, research has shown that the prior causes double the number of skin problems. This could be due to the fact that skim milk contains more added sugar which increases the glycaemic index of the milk. Similarly, skim milk is also known to contain pro-inflammatory ingredients such as whey protein which has also been indicated to contribute to acne flare-ups.

Interestingly, it is also important to remember that whole milk is regularly supplemented with artificial hormones. These hormones can trigger inflammation and breakouts by modifying your body’s natural hormone balance. 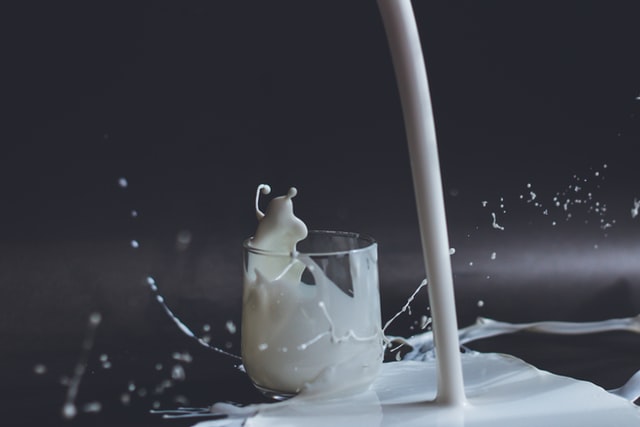 How Does Dairy Cause Acne?:

Whilst research suggests a correlation between dairy and acne, the jury is still out on what the underlying mechanism may be. However, a few theories have been offered by scientists and health professionals alike:

Should I Stop Consuming Dairy?

A dairy-free diet could help decrease sebum production which makes the skin less oily. This could reduce the presence of acne as oil commonly blocks pores which leads to pimples.

As such, you may want to consider removing dairy from your diet if you notice more breakouts and pimples appearing on your skin. Initially, begin by cutting out the product for a few weeks. If improvements are not observed then it’s unlikely that dairy is the cause of your acne.

If you adopt a dairy-free diet, you should also be aware that this could lead to a lack of calcium and vitamin D in your diet. As a result, you should remember to adequately supplement these vitamins via other sources.

Examples of non-dairy foods with high calcium content include:

Examples of non-dairy foods with high vitamin D content include: 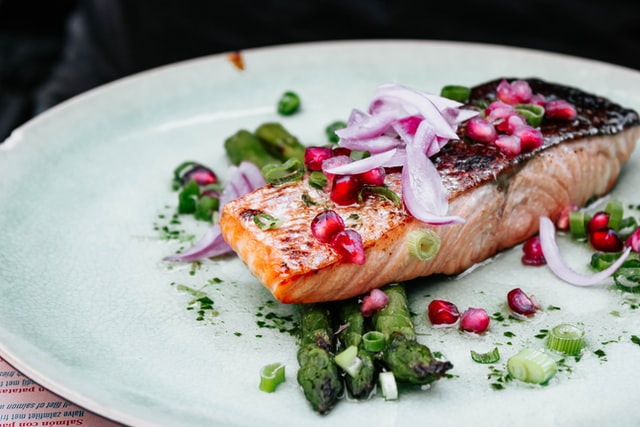 My name is Rain Speake, a BSc Human Biology and MSc Healthcare Technology graduate from the University of Birmingham. I have an interest in skincare and dermatology and have previously undertaken research on the formulation of an anti-scarring spray for oral delivery. Beyond the lab, I enjoy keeping up to date with emerging scientific trends and communicating health-related topics to the public.

Daxxify: The New Botox on the Block

Tretinoin (Retin-A): what you need to know – Q&A with Dr Dray