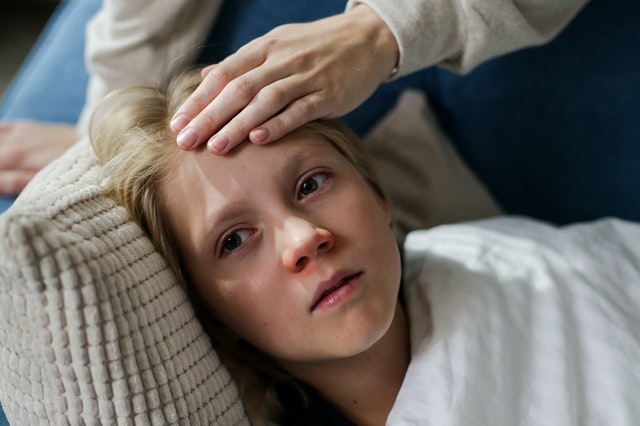 One of the most common reasons children fall ill and need to visit the Emergency Department are viral infections. Many of the viral infections seen in childhood are accompanied by skin rashes, contributing to a classic or characteristic morphology and constellation of symptoms. These infections are usually highly infectious in nature and spread quickly between children of similar age groups, sometimes even being transmitted to vulnerable adults.

When the viral infection causes a rash on the skin, which is externally visible to the naked eye, they are known as “exanthems”. Some viral infections cause a rash inside the oral cavity or other mucosae, these are labelled as “enanthems”.

The five most common childhood viral exanthems, and their classical signs and symptoms are listed below:

Measles is a droplet infection, ie it is acquired through oral or nasal droplets from someone who is infected when they cough or sneeze. It is still a serious cause of morbidity and mortality. It is highly contagious and presents with a fever and a rash. The rash typically starts behind the ears and spreads downwards to the trunk and limbs. A child can at times be seriously ill. Lesions are present.

A period of fever followed by a development of a pinkish rash, with small red raised areas, usually all over the body. The rash starts on the face and spreads downwards to the trunk and limbs. Usually resolves without complications. The child is most infectious when the rash is developing.

Common in children, highly infectious. Fatigue, irritability, fever, cough, runny nose, and ichy rash. There is often a history of contact with other children who had a similar rash in the days preceding the onset. The rash is seen on the face, trunk, under armpits, inside the mouth, etc.

This is caused by parvovirus B19 and is common in winter and spring. There is a prodrome of fever, headache, and sore throat, followed by a rash starting on the cheeks. It leads to a bright red “slapped cheek” appearance. After two days the rash spreads to the rest of the body.

There is an abrupt onset of high fever followed by a pink rose-like rash developing over the body.

Apart from the above common and classical viral exanthems, there are various other causes of viral exanthems seen in children, some of which include:

If your child develops a fever and then a rash, it is important to note or watch out for the following:

What should you do to care for your child?

Should you seek medical advice?

Yes. Some of the viral illnesses can be severe, and it is best to have the child checked with your GP or have a visit to the ED to assess the severity, confirm the diagnosis, and rule out any possible complications. It is also necessary to keep the child well-rested and hydrated for 7-10 days until recovery.

Most viral infections are self-resolving and treatment remains symptomatic. Recovery is usually complete and complications do not occur if early treatment is initiated. Vaccines are available for most of these infections including chickenpox, measles, rubella, and taking the vaccinations on time can prevent infections and reduce the severity of illness. In case of severe illnesses in unvaccinated children, complications may occur which might require in-hospital management, especially with illnesses such as measles and chickenpox. 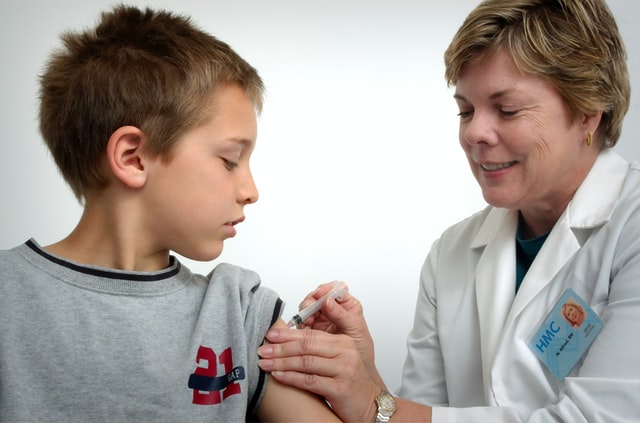 Is Pubic Lice A Virus Or Bacteria?

How to Keep your Eczema in Check for the Summer

5 ways that a selfie can be good for you 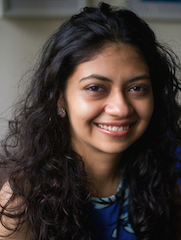