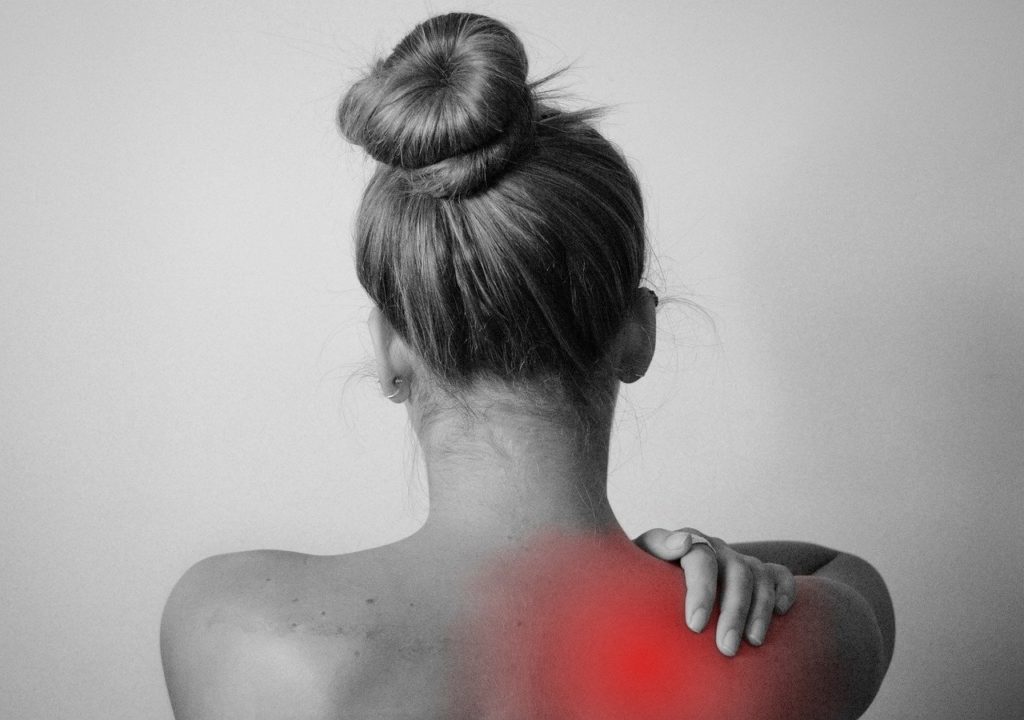 Autoimmune disorders occur when our body attacks itself. Depending on the condition, an autoimmune disease can affect a variety of organs, joints and muscles as well as any other bodily tissue.

In an autoimmune disease, the immune system mistakes part of your body, like your joints or skin, as foreign. It releases proteins called autoantibodies that attack healthy cells. Also, one of the most commonly affected tissues is our skin.

On this post we’ll focus on the four most common autoimmune skin diseases.

Scleroderma is an autoimmune skin disease that also affects the entire body’s connective tissue. With this disease you are likely to experience:

If the scleroderma is localized then you’ll see patches of thickened skin in that area. However, Systemic Scleroderma is the form that usually has the greatest impact on peoples lives.

For Systemic Scleroderma there are two forms, Progressive Systemic Sclerosis (PSS) and CREST syndrome. Patients with systemic scleroderma are more likely to experience systems that affect the, Esophagus, Intestines, Lungs, Heart and Kidneys.

CREST Syndrome is most likely to appear on the skin in some form or another. It is helpfully named after its symptoms:

People with this condition will see some of these skin problems, they may also experience joint pain, shortness of breath, wheezing, weight loss along with many other symptoms.

The majority of cases occur in women in their thirties and forties but this disease can affect anyone. The main risk factor is exposure to silica dust and polyvinyl chloride (usually through an occupation related to these chemicals).

The Scleroderma Foundation estimates around 300,000 people in the US live with Scleroderma and 33% have the systemic version of the disease.

This is what you have? Consult our online dermatologists today and get an answer on your concern within hours.

This is a common one you may have heard before. We have complete details on Psoriasis here. This autoimmune skin disease usually appears in the form of cracked red and irritated skin. There are actually five types of psoriasis: guttate, plaque, inverse, erythrodermic and pustular. The most common is plaque psoriasis which is the one you may be most familiar with. It appears in red, raised, skin patches that are covered in flaky silver-white patches of dead skin (known as scales)

It is understood to be an inherited disorder – it is often that a family member will also suffer from this autoimmune skin disease.

It is understood that roughly 7.5 million Americans live with psoriasis. The signs of this autoimmune skin disease typically appear between the ages of 15 and 35.

Consult our online dermatologists today and get an answer on your concern within hours.

This autoimmune disorder more commonly affects the muscles but it does appear on the skin too.  It usually goes hand-in-hand with polymyositis which is an autoimmune disease that causes muscle weakness, soreness and difficulty swallowing. Both of these diseases share these symptom. However, Dermatomyositis can be distinguished by the rash it produces.

Typical signs of this rash include:

Usually people between their forties and sixties of age are the most at risk of having this condition. The condition tends to be more prevalent amongst women.

There are many forms of Epidermolysis Bullosa but only one that is considered an autoimmune disease and that is Epidermolysis Bullosa acquisita. All forms of this disease will cause fluid filled skin blisters. This is a typical response to injuries but in this case, it’s usually for injuries that don’t warrant that reaction. For example, a gentle rubbing of the skin or an increase in room temperature that causes these blisters to form.

This disease is a difficult one to diagnose and you will need the help of a dermatologist. The distinguishing characteristic is that this disease usually doesn’t appear until after the age of 50. Whereas all of other forms usually appear at birth.

This is a chronic autoimmune disorder that involves skin blisters that range in severity. In some cases there may only be mild redness or irritation on the skin. In more severe cases, there are often multiple blisters that can break open and form ulcers.

Typically, this autoimmune skin disease develops as blisters on the arms legs or torso. Blisters can appear in the mouth as itching and bleeding gums. This disease has been reported in all age groups but usually affects the elderly the most. As with many autoimmune skin diseases, symptoms tend to come and go.

If you have noticed anything that resembles the autoimmune skin diseases above then we recommend speaking to our dermatologists immediately to find out more about the treatment options available for you.