7 Ways to Get Rid of Dark Circles Under Your Eyes 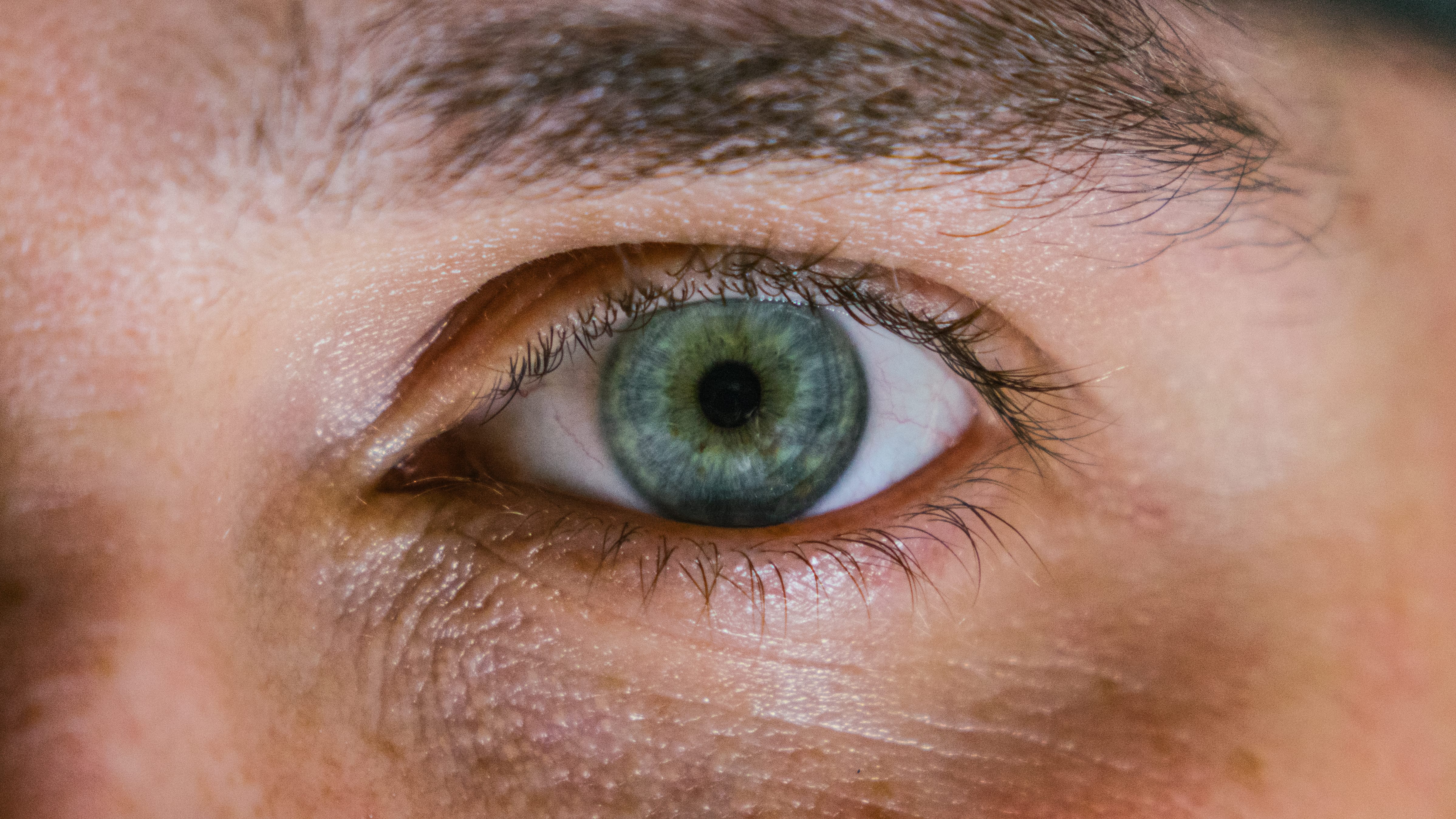 If you notice that your dark circles are most prominent in the morning, consider switching your sleep position. Sleeping on your side or stomach causes fluids to collect under your eyes due to gravity. Instead, try to sleep on your back using an extra pillow.

2. Protect your Eyes from UV Rays

Dark circles are sometimes caused by increased pigment from sun damage. Overexposure to the sun can also make the skin around your eyes wrinkle or sag. When exposure to the sun’s UV radiation is unavoidable, use sunscreen, glasses, and hats to protect the skin under your eyes from these rays.

If you’re suffering from sunburns or sun damage, ask an online dermatologist today.

A tell-tale sign of a sodium-high diet is puffiness around the face — especially under the eyes. Salt causes your body to retain water, and water retention subsequently leads to puffiness around the body, usually affecting the extremities, belly and face. The skin under your eyes is particularly susceptible to swelling as it is very thin.

If you think sodium is destroying your skin, ask a dermatologist today!

If the cause of your dark circles is thin skin, consider using a retinol cream. Retinol, also known as vitamin A, helps stimulate the production of collagen, which will make the skin under your eyes less thin and dark.

6. Take an Antihistamine If You Have Allergies

Many people don’t realize that their dark circles are due to allergies. Allergies and puffy eyes often go hand and hand. If you have allergies, try using an antihistamine to dry up those puffy eyes.

The cheapest of all solutions for dark circles is more sleep. This may also be the most effective remedy as fatigue is the most common cause of dark circles under your eyes. Turn in early and aim for 7-8 hours of sleep a night.

There you have it: 7 remedies for dark circles under your eyes. To learn more about the different causes and treatment options for puffy eyes, ask a dermatologist.

Questioning Your Moles? An interview with Dr Alexander Börve

A Hands-Off Approach to Newborn Acne