5 Celebrities Who Have Vitiligo

Vitiligo is a common condition that affects several people worldwide. It is an autoimmune condition that develops when the body runs short of melanocytes. [1] 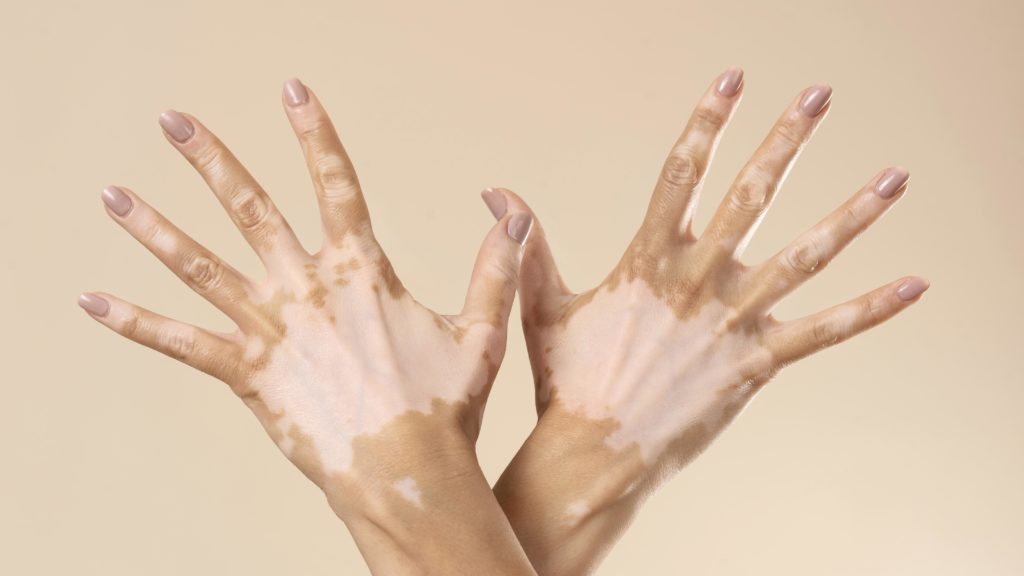 These melanocytes are responsible for producing the pigment called ‘melanin’ that helps our skin gain its natural color. Therefore, when there is an obvious absence or lack of melanocytes in the body, that particular body region will be depigmented. In the human body, this non-pigmentation takes up the form of white patches that develop all over the body. [2]

Vitiligo is neither a disease nor is it a contagious condition. It is merely the malfunctioning of the melanin-producing cells that results in this discolored form of the body. Vitiligo is an autoimmune condition where the body’s own cells and other components start attacking the body. [3]

Such conditions, unfortunately, have no treatment to resolve them completely. They can only be relied on supportive treatment to tone them down and prevent their severity from causing severe impacts on the affected patients.

Previously, when people were not so aware of this condition, they thought of it as being a very dangerous disease and had several myths associated with it, all of which were absolutely false. However, we can clearly see that people have started embracing it as a ‘different’ form of beauty.

It is evident that this trend started only after celebrities who had vitiligo started to embrace their condition confidently and preferred being makeup-free rather than using tons of concealer to hide their vitiligo-induced pigmentation. [4]

Several celebrities suffer from vitiligo but have been pulling it off greatly. It is undoubtedly because of their oozing confidence and aura that makes other common people with vitiligo embrace their condition confidently as well.

Some famous celebrities who have vitiligo include:

Micheal Jackson, or the ‘King of Pop,’ was one of the most famous celebrities who suffered from vitiligo. He was diagnosed with this condition back in 1986 but covered it up really well that nobody suspected he even had this condition. 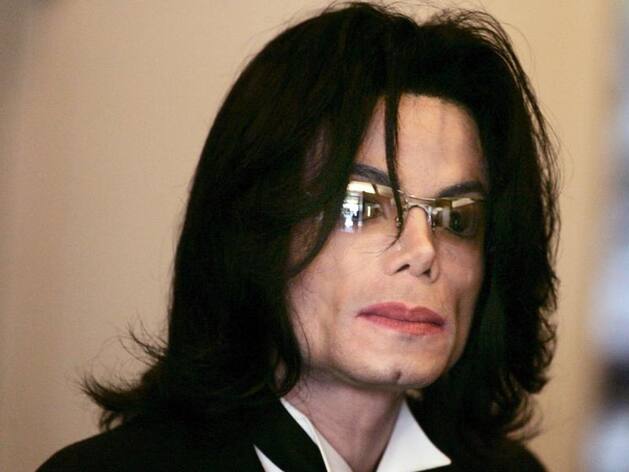 Since Michael Jackson was known to be his worst critic, he wanted nobody to ever get to know that he had vitiligo. So, over time, he adopted different ‘styles’ or ‘quirks’ to cover up for his condition, such as wearing a single glove in one of his hands or wearing makeup that made him appear nothing but white-skinned.

He finally opened up about his condition on Oprah’s show in 1993 and said that he indeed had developed a skin condition that caused it to change over time without getting any better.

Nowadays, Winnie Harlow is one of the most talked-about and trending supermodels in Hollywood. However, she is mainly known for her confidence, grace, and business-mindedness, making her such a successful all-rounder celebrity. 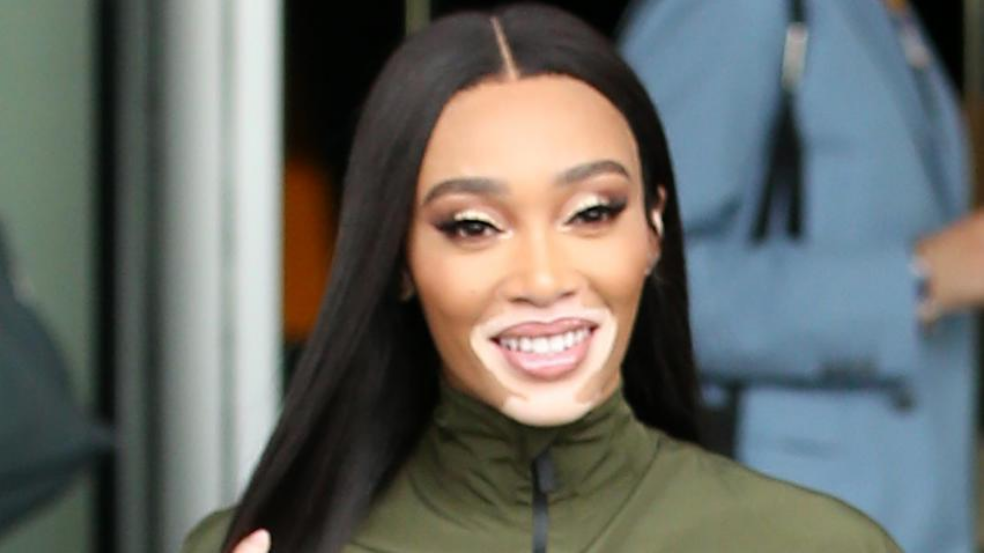 Winnie Harlow also has vitiligo. Winnie was diagnosed with this condition when she was just four years old. She faced a lot of bullying and abuse while she was young from her age mates. But a chance encounter with a Canadian journalist, Shannon Boodram, made her consider modeling, and the rest is history.

She soon became a supermodel after that. Her confidence and comfort with her condition made several people with vitiligo embrace their insecurities. She recently launched her SPF that was specially made to help people protect their vitiligo from excessive sun damage.

Winnie Harlow continues to be an inspiration for many, and the reason is obvious.

Krizz Kaliko is an American songwriter and rapper. He has evident vitiligo on his face, and Krizz has never seemed to shy away from it. He has always had a confident and self-embracing approach towards vitiligo, although it is clear that he faced his fair share of struggles with his condition while growing up. 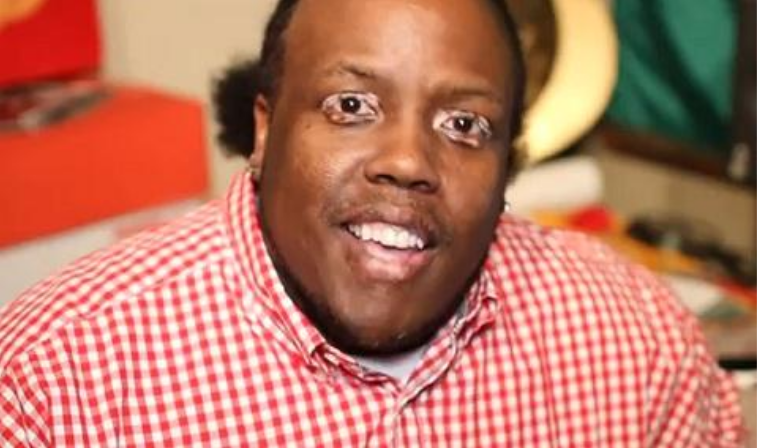 Krizz Kaliko is famous for publishing his debut album by the name ‘Vitiligo.’ This album gained a lot of popularity mainly because, in this album, he talked about his struggles with vitiligo as a child and ‘nobody.’

John Hamm, who is famous for his role as ‘Don Draper’ in Mad Men, also suffers from vitiligo. His condition is said to have been stress-induced. John Hamm developed this condition when he initially got the role for his series.

He used makeup to cover up the scars on his skin to appear as ‘flawless’ as ever. Unfortunately, a lot of viewers never found out about his condition until too late. 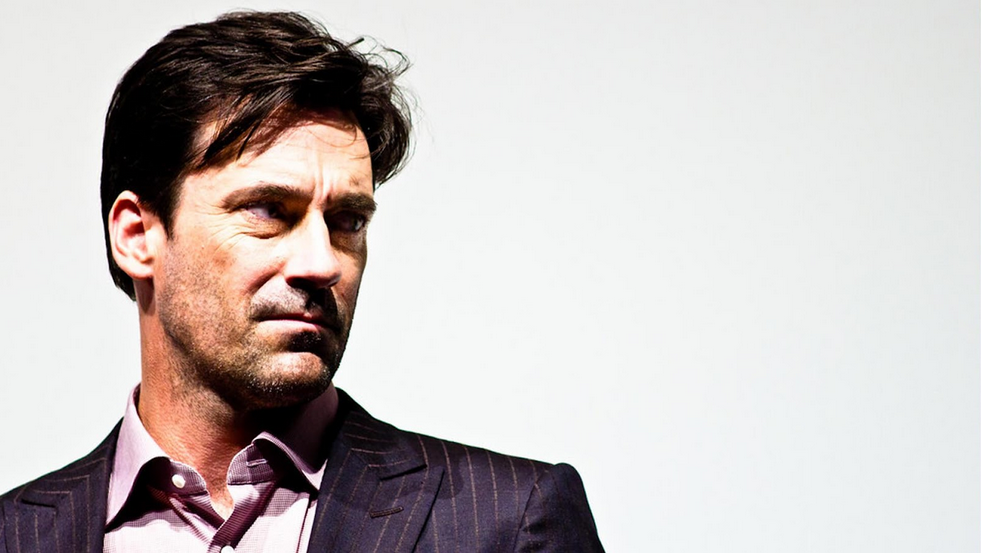 John Hamm seems to be okay with his condition and knows that there is nothing much that he could do about it. This positive approach is what keeps people going and, therefore, should be practiced by all.

Holly Marie Combs, the Pretty Little Liars star, has vitiligo that covers her hands. She sometimes chooses to show it, while at other times, she is often seen to cover up for all signs of vitiligo under the shade of makeup. 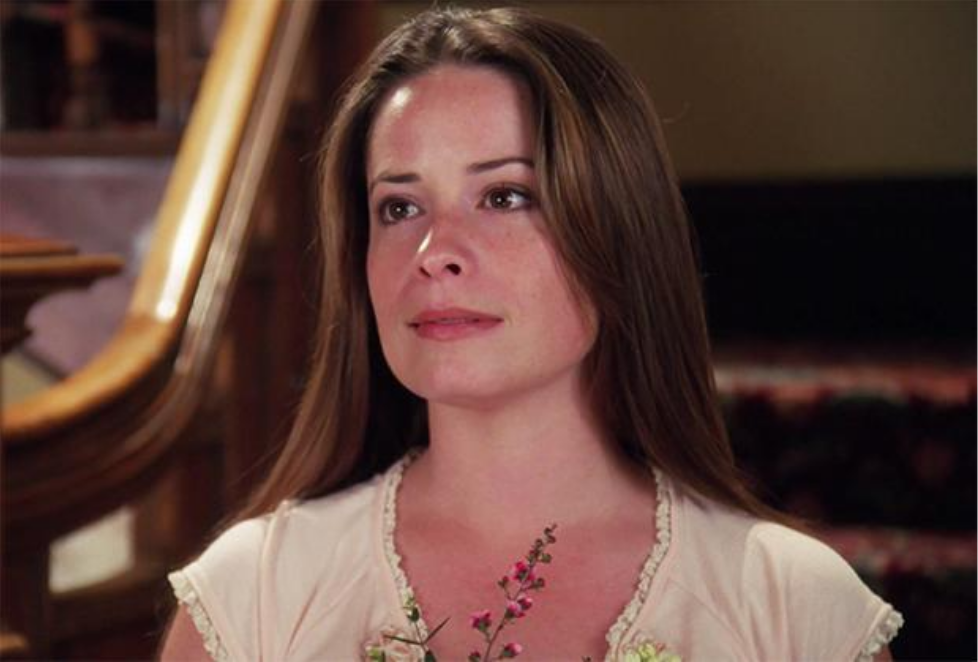 However, she has never hidden her journey with vitiligo, and almost everyone knows about her condition.

From the life stories of the celebrities mentioned above, it is quite evident that everyone has a different approach to their condition. Some are fully comfortable in their skin, whereas others are not.

Some have confidently talked about their struggles and journey with vitiligo, while others have only promoted ways of hiding it under makeup.

From these approaches, it seems obvious that it is all a matter of perspective that makes people either comfortable or shy away from their condition.

Although vitiligo is very common, unfortunately, because there is no treatment plan for it, some people consider it a curse that will last for the rest of their lifetime. Those who understand the dynamics of the situation and embrace it as nothing more than the loss of pigmentation from their skin are able to learn more quickly how to live with it confidently and gracefully.

Wrestling Rashes – the most common and how to treat them

How Bad Is Alcohol For Your Skin?

Melanoma Pictures and Malignant Tumor of The Skin